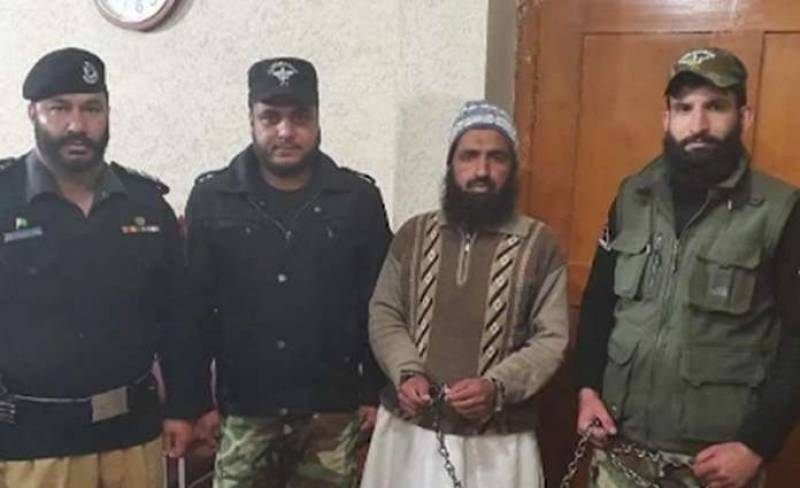 PESHAWAR - The prime suspect in the alleged rape of a 10-year-old student in Mansehra was arrested, police said on Monday.

According to police, Qari Shamsuddin was arrested along with four alleged accomplices, including his brother.

A medical examination of the victim has confirmed that he was raped and subjected to torture, the police said.

The report detailed that the boy had wounds on his elbows while his eyes were swollen. The child was hospitalised after being subjected to rape and torture by his seminary teacher.

Reportedly, Shamsuddin raped the child every other day.

“The arrested suspects are relatives of the victim child,” the police said, adding that Shamsuddin’s brother is among them.

The madrassah, which was unregistered and being privately run, housed 120 students.

However, the seminary administration has, however, denied the allegation levelled on its faculty member. It said that another student named Shamsuddin, the prime suspect's namesake, had been involved in a fight with the victim.