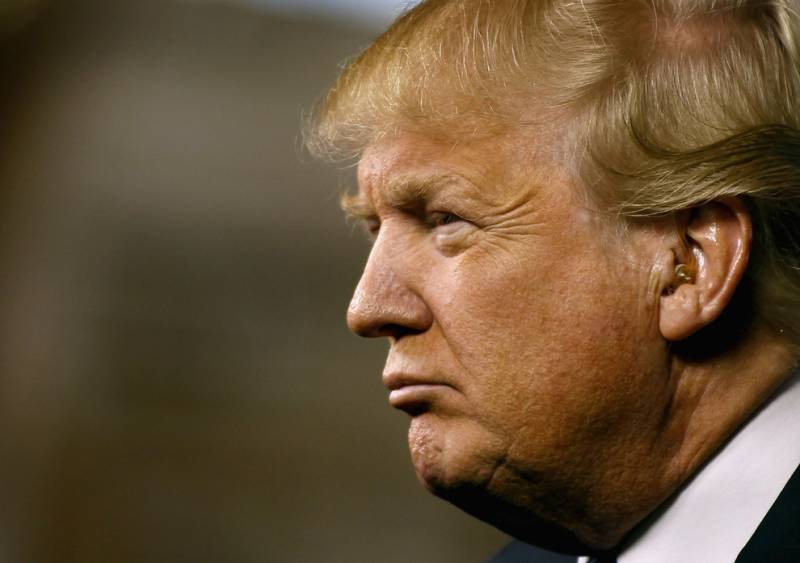 WASHINGTON - A Trump administration official has hinted that the recent ban on entry of citizens from seven Muslim countries might be extended to other countries, including Pakistan.

White House chief of staff Reince Priebus, in an interview on Sunday, clarified that it was not a Muslim ban.

“You can point to other countries that have similar problems like Pakistan and others - perhaps we need to take it further,” said Priebus.

“But for now, immediate steps, pulling the Band-Aid off, is to do further vetting for people traveling in and out of those countries," added the White House chief of staff.

The official claimed that the seven countries included in the suspension were selected by the Congress and the Obama administration, as the countries were most identifiable with terrorism taking place in their country.

He reaffirmed that President Trump was merely following up on his campaign promises.

US president Donald Trump signed an executive order on Friday putting a ban on entry of Muslims from seven countries and suspending the entire US refugee resettlement program.

Initially, the US refugee resettlement program has been suspended for 120 days. In addition, no visas will be issued for 90 days to travelers, whether would-be visitors or migrants, from seven mainly-Muslim countries: Iran, Iraq, Libya, Somalia, Sudan, Syria and Yemen.

In a matching response, Iran's foreign ministry said it would ban Americans from entering the country in response to President Donald Trump's executive order.

Civil liberties groups and activists had slammed Trump  in advance, arguing that it was inhumane not to distinguish between victims of war-torn regions and extremists.