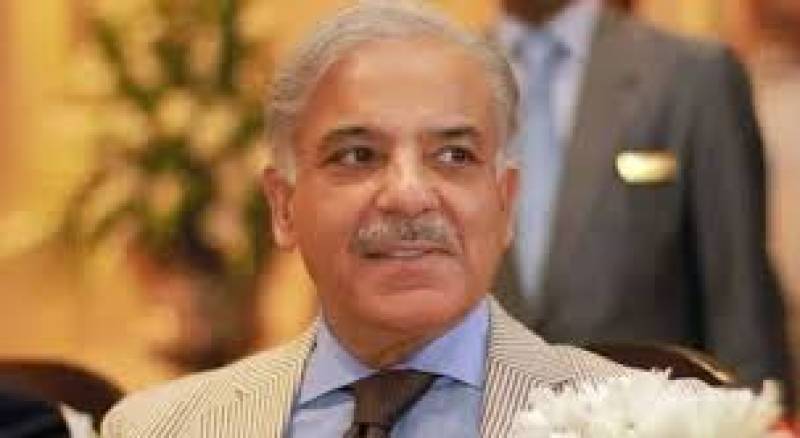 LONDON - Pakistan Muslim League President Shehbaz Sharif has filed a defamation suit against a British publication and journalist David Rose for accusing him of embezzling the funds allocated for the rehabilitation of the 2005 earthquake victims.

Sharif along with his counsel members Alasdair Pepper and Antonia Foster announced the development on Thursday. The case has been filed against Mail on Sunday, Mail Online and the journalist at the London High Court.

Rsoe’s news story published in July 2019 claimed that former Punjab chief minister had misappropriated funds provided by the U K’s Department of International Development for the rehabilitation of earthquake victims.

The allegations levelled in the case against Shehbaz Sharif were categorically rejected by the PML-N. The leader of the opposition also termed the story a gravely defamatory.

The story quoted Assets Recovery Unit Chief Shahzad Akbar and a few other individuals — none of whom were in an official position.

Shehbaz recalled that legal notices served on the publisher and Rose were not proven fruitful, adding that a copy of the article is still available online, he explained reasons behind the case.

"This article is politically motivated and has been written on Imran Niazi's behest," Shehbaz reiterated at the presser. "He asked for this article to be written because no real proof exists in this matter. Had there been any proof, he would have filed a case on this matter in Pakistan, Dawn News reported.