Two soldiers martyred in exchange of fire with terrorists in North Waziristan: ISPR 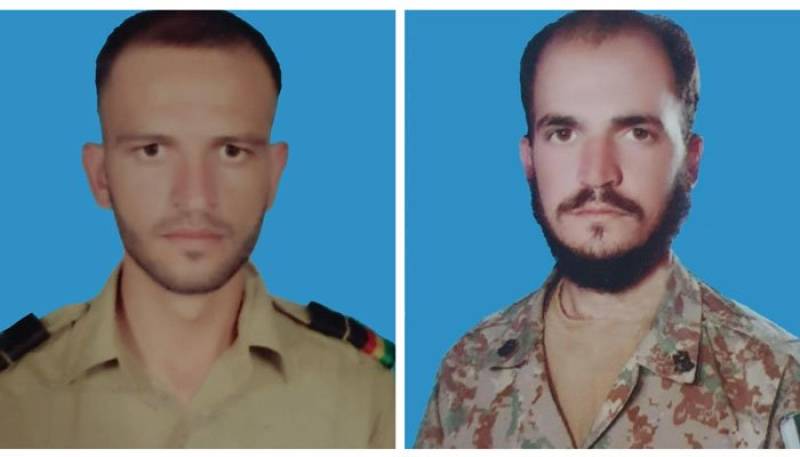 ISLAMABAD - Two soldiers were martyrdom in an exchange of fire with terrorists in the Dattakhel area of North Waziristan, the Inter-Services Publication Relations (ISPR) said on Thursday.

The security forces had conducted an intelligence-based operation (IBO) on a terrorist Hideout. Five terrorists were also killed in the operation on the terrorist hideout in the Dattakhel area. The martyred soldiers were identified as Sepoy Muhammad Shamim and Sepoy Asad Khan, ISPR said in a statement.T

Earlier in December 2019, two security forces officials were martyred in an intelligence-based operation conducted near Charkhel village of North Waziristan, a statement by the military's media wing had said.