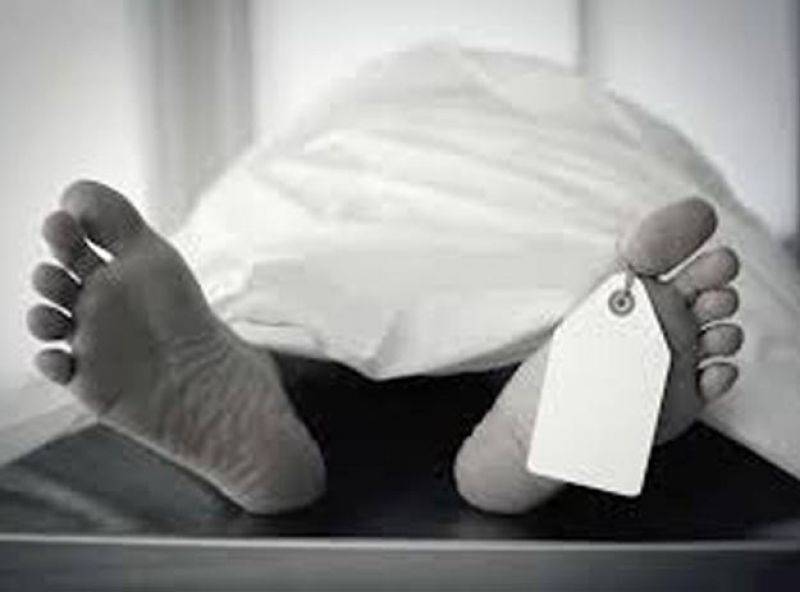 SANGHAR - A man was murdered in Sanghar for getting married by his own choice while his wife received serious injuries after unknown men attacked them in the Sanghar area of Sindh.

According to reports, 26-year old Shehzad Khokhar had tied the knot with Lubna two months ago and had been living with her in the jurisdiction of Mangli Police Station.

On Friday evening, unknown persons barged into the couple’s house and stabbed them with knives, leaving the husband dead and the wife seriously injured.

The attackers managed to flee the scene before Police and paramedics reached the scene and shifted the wounded person and the lifeless man to Civil Hospital Sanghar.

The injured wife has recorded her statement with the Police in relation to the incident.