There may still be hope for Pak-Turk schools in the country, despite Ankara's suspicions 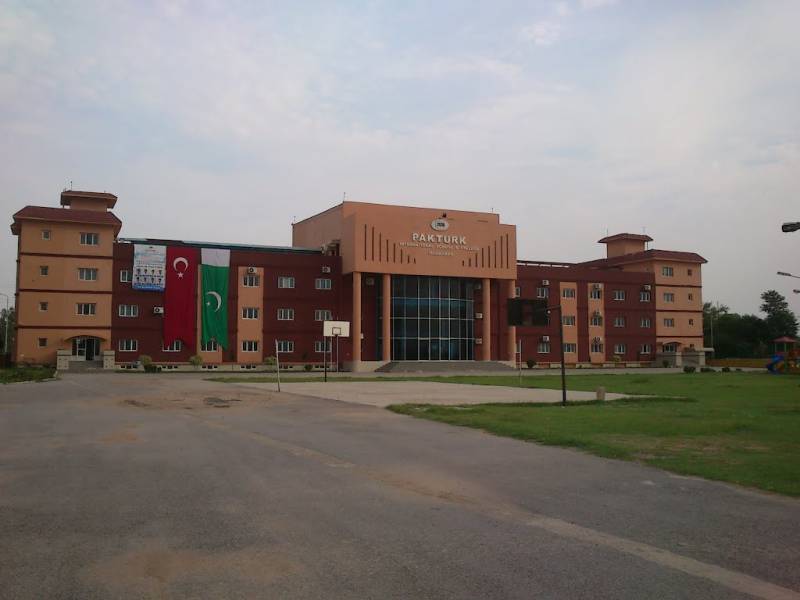 ISLAMABAD - Although the Erdogan administration has been pressurizing on Pakistan to shut down Pak-Turk schools, Islamabad's handling of the issue may allow for their continued existence in the country.

Ever since Erdogan survived a botched coup early this month, efforts by his government to weed out supporters of Gulen, the self-exiled cleric who masterminded the coup, according to Erdogan, have ramped up.

As part of these efforts, the Turkish administration asked Islamabad to consider closing the 28 schools and colleges in the country being managed indirectly by Islamic preacher Fethullah Gulen.

The educational institutions, however, have been imparting education to thousands of students spread across the country.

Information Minister Pervaiz Rashid has already said they will listen to the Turkish government and their concerns and no sudden move will be made.

The Pak-Turk network has also officially denied being linked to any political or religious movement on their website, and an official linked to the school believes there is a zero per cent chance of the schools being shut down in Pakistan.

Moreover, talks with current and former Pak-Turk school teachers reveal that the management has started removing literature about Gulen from school libraries and teachers have been requested to return the books in question. Reports of staff changes have also surfaced in various cities.

Although no final decision has been made regarding the schools, it is highly likely that with a structural overhaul the schools would be given green signal by the government soon.