Racist Islamophobe starts trolling a Muslim man; after a few messages the most amazing thing happens 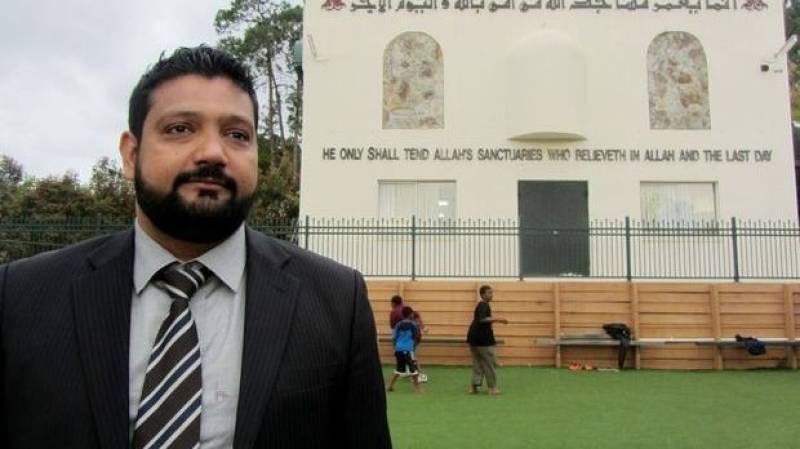 AUSTRALIA - A racist Islamophobe who was trying to troll a Muslim man was recently shut up with a scathing rejoinder by his intended target.

According to reports, the Australian's intended target, 34-year-old Ali Kadri, has been an Australian citizen for 14 years. He manages social media pages of Islamic Council of Queensland.

One afternoon, he received a message from a man named Joshua. The message read: ‘Hello! I am looking to convert to Islam. Can I ask you a few questions?’

Of course, Ali was more than happy to help, but it turns out Joshua wasn’t actually interested in converting to Islam, instead he took it upon himself to send Ali a disgusting amount of abuse.

When Ali kept on engaging with the troll, he asked him: ‘If I can convert, when can I blow myself up and get 72 virgins?’.

Ali calmly responded to the slur: "I am not sure you will get 72 virgins or a 72-year-old virgin if you blow yourself up,"

The trolling, however, did not stop there. The obnoxious troll went on to link all Muslims with terrorism, sexism and beheadings and asking if he would need to say "Allahu Akbar (God is great) every five seconds or is that just because Muslims have a limited vocabulary?".

He ticked off several more Muslim stereotypes, accusing followers of using halal money to fund terrorism and converting Aussies to send to fight in Syria and Iraq.

"Let me tell you how we learn what Islam means: When we hear bombs, we hear Islam," he wrote.

"When we see women dressed in black sacks, we see Islam.

"When we learn of amputations and stonings, we learn about Islam.

" When we hear Muslims say peace, we know they mean war.

More than a dozen messages later, the conversation ended with the two men wishing each other a good weekend, before this exchange.

Mr Kadri: "One for the road. Allahu Akbar."

Ali remained magnanimous after the debate and refused to call his interlocutor a racist or Islamophobe.

"I don't want to call people bigots, Islamophobes or racists without knowing what's in their head, you know," he said.

"When I watch what I watch on TV, there's unproportionate (sic) coverage of terrorist attacks done by Muslim terrorists.

"So I don't want to call people Islamophobes or racists. It's coming because of that fear."

The series of calm replies from Ali earned him much respect in the Australian media.