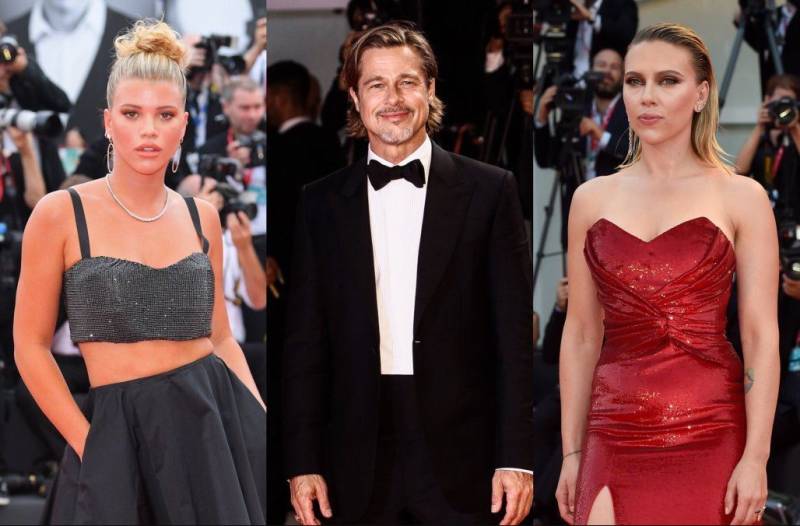 Venice is about to organize its very first film festival during the Covid-19 crisis.

The festival is scheduled to take place in September. However, it has faced many challenges because of the ongoing pandemic including a decrease in film productions.

The festival includes films from all across the globe including Mexico, Azerbaijan, Israel, Russia, Iran, Japan, and India, etc.

The organisers announced on Tuesday at a press conference, that some films have been submitted from countries "still threatened by the virus".

According to the festival director Alberto Barbera,"Cinema has not been overwhelmed by the tsunami of the pandemic, but retains an enviable vitality." He also claimed that some major titles would be absent, still halted by ongoing lockdowns enforced world wide.

"The heart of the festival is saved," added Barbera.