Why is Turkey offering to protect Kabul airport after US troop pull-out? 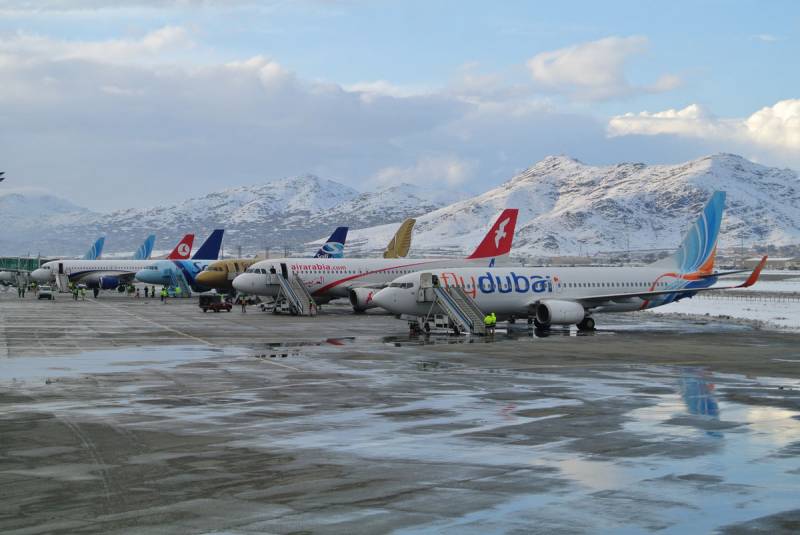 ANKARA — Turkey is offering to protect the Kabul airport after US forces leave Afghanistan and experts are viewing this offer as Ankara’s high-risk bid to improve strained relations with Washington.

Keeping the air hub safe from the advancing Taliban fighters became a major concern after US President Joe Biden called an end to Washington's 20-year involvement by ordering all troops out of Afghanistan by the end of next month.

The strategic Hamid Karzai International Airport offers the safest route for embassy staff and humanitarian aid to reach the war-torn country. Its fall could leave Afghanistan largely cut off from the world. Ankara's surprise proposal gave Turkish President Recep Tayyip Erdogan a chance to build a rapport with Biden during their first meeting at a NATO summit in June.

The offer meets two of the Turkish leader's objectives: warm chilly ties with Western allies and avert an influx of refugees by keeping aid routes open.

"Turkey has a vested interest in Afghanistan's stability," said Magdalena Kirchner, Afghanistan country director at German foundation Friedrich-Ebert-Stiftung. Turkish officials play down the diplomatic aspects of the mission and stress the importance of relieving the suffering in Afghanistan.