Can’t understand how my report get leaked: Waqar Younis 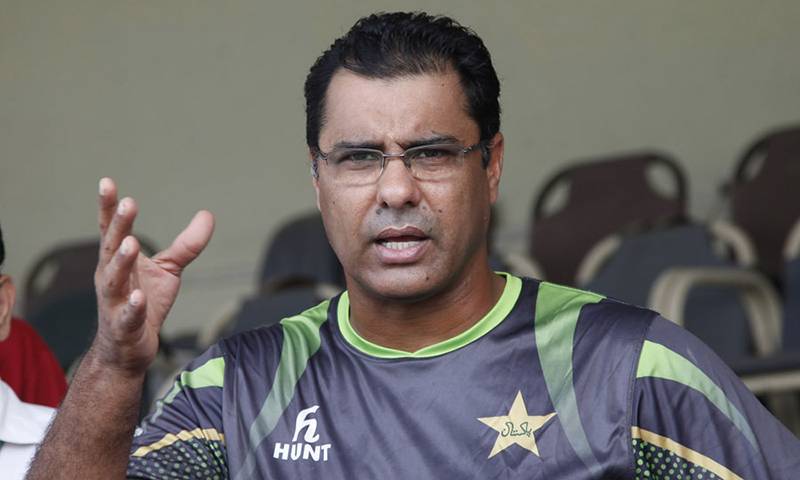 "Shaharyar Khan and Najam Sethi did not bother to meet me. I was sitting in the third room and was told by telephone that they cannot meet me. This is sheer humiliation," he added.

He said that he had personally submitted the report to PCB Chairman and he could not understand how the report got leaked to the media.

Waqar urged Prime Minister (PM) Nawaz Sharif to take notice of the leak of his report.

In his report, Waqar had highlighted the reasons behind Pakistan s failure in the World T20.