Pakistan team probably does not like new format of World T20 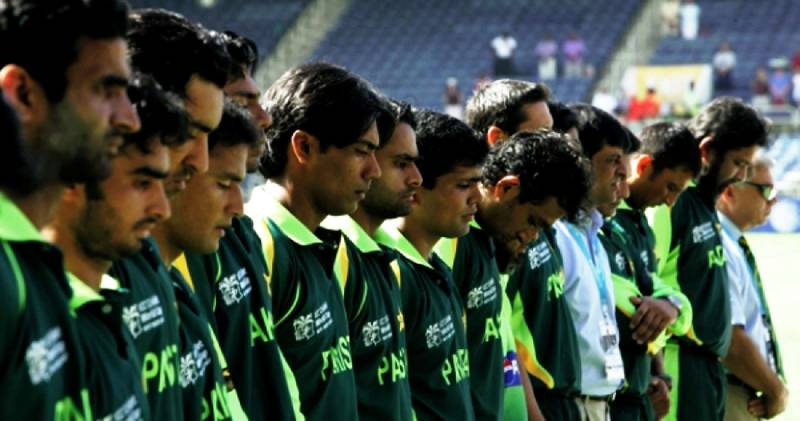 Pakistan Cricket Team reached the semifinals of the 2007, 2009, 2010 and 2012 World T20 Championships and was the only team to make their way into the last four of first four editions of the tournament but they have failed to reach semifinals this time.

Pakistan had also failed to reach semifinals in the 2014 World T20 and one of the reasons why Pakistan has not done well in last two editions could be the change of format as first four tournaments were played in different format, which gave more chance to the teams.

When 8 teams proceeded into the next stage, there were 2 groups with each having four teams in it. Two teams from each group qualified for the semifinals so teams could also afford to lose matches in Super 8. After that it was knockout round and teams could not afford to lose any match in that.

If we see Pakistan’s campaign in all those tournaments, Pakistan lost against India in the 2007 World T20 and qualified for Super 8 by beating Scotland. Still went on to reach final of the tournament and lost to India again. In next edition Pakistan were beaten by England in the first round and lost first game of the Super 8 stage against Sri Lanka.

Pakistan reached final of the tournament and got revenge from Sri Lanka to win the title. 2010 was the best example when Pakistan lost to Australia in the first round and also lost two matches of the Super 8 stage against England and New Zealand. Pakistan defeated South Africa and still managed to reach the semifinals by winning only two out of five games, whereas in current format Australia were knocked out of the tournament even though they lost just two games out of four.

Pakistan will have to be more consistent in this format as it does not give many chances and teams cannot afford to lose more than one game. The next World T20 may have the same format so they have some time to adjust and plan accordingly.