Earth Hour to be observed across the world tonight from 8:30 pm to 9:30 pm 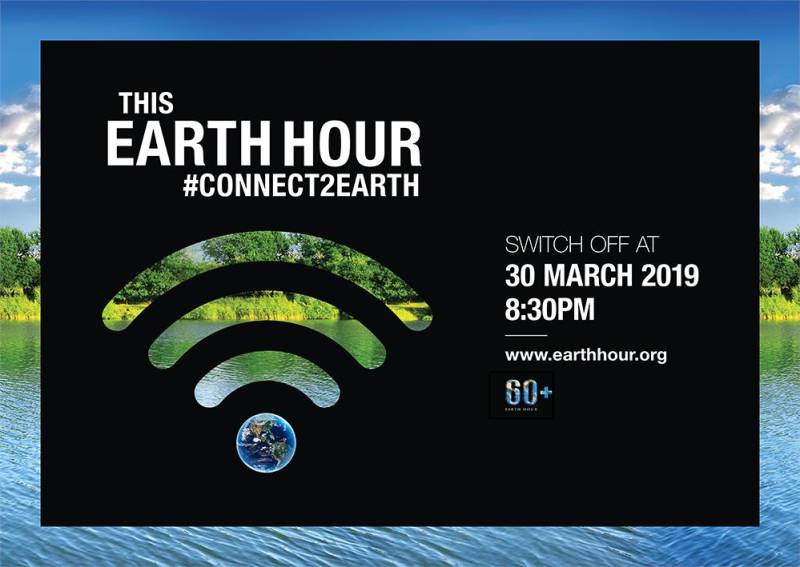 LAHORE - Earth Hour is being commemorated all over the world, including Pakistan today (Saturday), to show support for strategies that will help solve the problem of global warming, the Radio Pakistan reported.

Earth Hour was famously started as a lights-off event in Sydney, Australia in 2007.

Speaker National Assembly Asad Qaiser in his message on the day said that the world is experiencing diverse impacts of climate change more than ever and it is important to empower people to become part of climate change initiatives.

He said Earth Hour reminds us that individual and global community actions can prove to be a milestone to transform the climate challenges and protect the generations to come.

The Speaker said that Pakistan's Vision 2025 considered Climate Change as one of the top national priorities and provided a sound basis to integrate climate change budgeting into national development planning.

Endorsing Earth Hour, the Speaker highlighted that the lights of the Parliament will be switched off between 8.30 p.m. to 9.30 pm today to show Parliament's commitment of joining hands with the World for energy conservation, combating of climate change and Global warming.

Deputy Speaker National Assembly Qasim Khan Suri in a statement said that the motive behind observing Earth Hour is to raise awareness about the importance of protecting a healthy environment and to conserve energy.