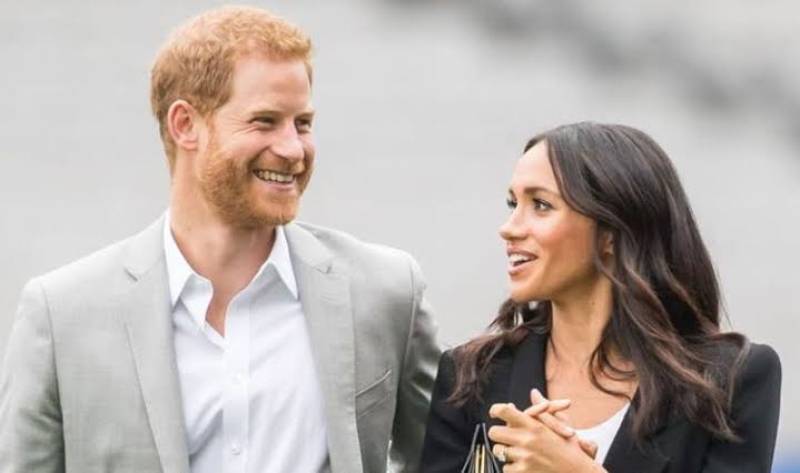 After shifting to the U.S. and leaving the royal family behind, Prince Harry and Meghan Markle must now fund their own security, according to President Trump.

The president tweeted Sunday in response to reports that the prince and his wife had moved to Los Angeles. He started by saying he is a "great friend and admirer" of the queen and the U.K.

"It was reported that Harry and Meghan, who left the Kingdom, would reside permanently in Canada," he posted. "Now they have left Canada for the U.S. however, the U.S. will not pay for their security protection. They must pay!"

A spokesperson for the Sussexes has now stated that the couple had ‘no plans’ to make the US government pay for security assistance.

They will use privately-funded security while living in California.

Meghan and Harry originally made the decision to leave the United Kingdom and move to Canada after they stepped down from their "royal highness" titles and decided to no longer receive public funds.

They will officially end their royal duties on March 31.

Markle, a former actor most known for her role on “Suits, is expected to return to her acting career in Hollywood.

She’s already taken up a narrating role for the Disneynature documentary “Elephant,” set to debut on Disney Plus on April 3. The project marks her first role since officially dropping from the royal family duties.