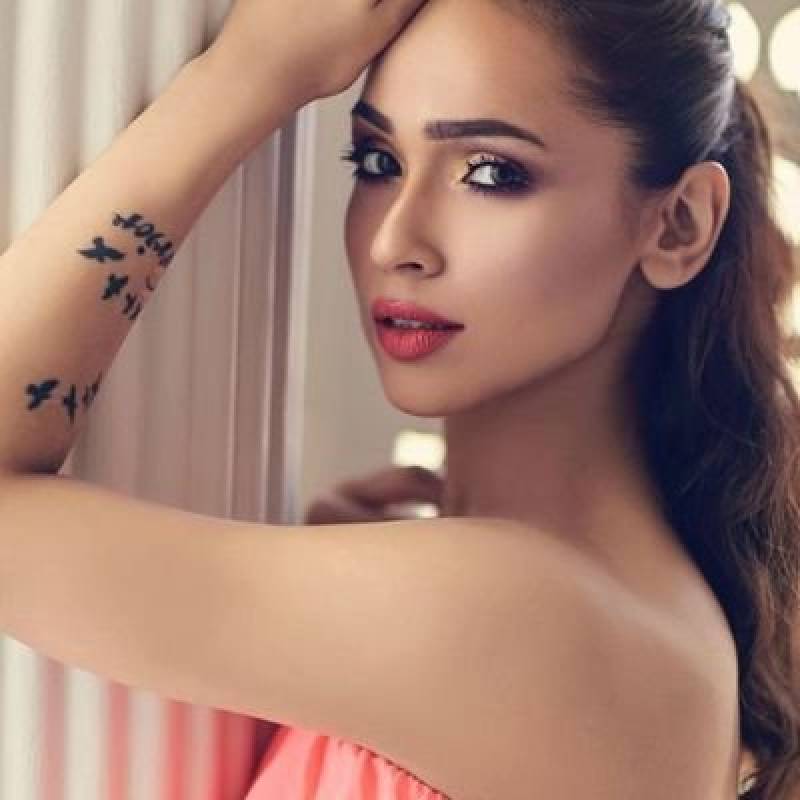 Faryal Mehmood has slowly yet surely built a strong niche for herself in the entertainment industry.

Apart from being a spectacular actress, Mehmood is also a very gifted dancer who does not shy away from boasting her groove worthy dance moves on her Instagram handle.

The 30-year-old has a bold and sassy style statement; much in contrast to her onscreen aura. Mehmood being an avid dancer, recently uploaded her dance videos on her Instagram account.

Faryal revamped her public image by following a strict fitness regime that made waves amongst the public. Her dance moves have definitely created havoc within the public as the star is definitely a talent powerhouse.

On the work front, Faryal has been basking in success because of her current on-air drama serial Raqeeb Se, as the masses have admired her exceptional portrayal of 'Insha'.

Saboor Aly has proved herself as an enthusiastic performer who has been making waves in the drama industry. She has ...