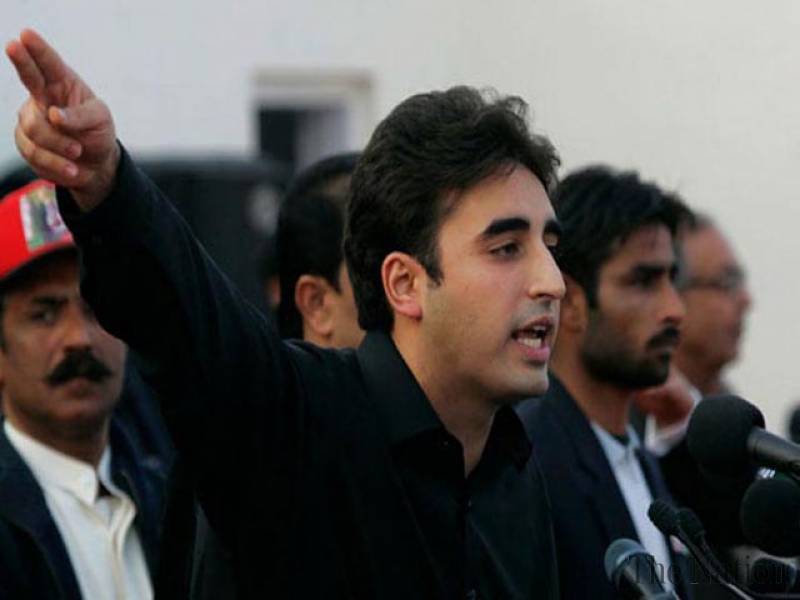 While addressing a public rally in Azad Kashmir, the PPP chairman said that he had no personal grudges with anyone and that his party was acting in the interest of the nation.

Bilawal also questioned why the premier was not presenting himself for accountability in the courts.

He added that his mother was exiled and her bank accounts had been frozen while his father had been held behind the bars for 11 years without any charges in the name of accountability.

However, in his speech, the PPP chairman also urged people to pray for speedy recovery of Prime Minister Nawaz Sharif, despite the stinging rhetoric he had reserved for the PML-N chief earlier.