Another Ramazan of skyrocketing prices? Food will become even more expensive after finalization of Federal Budget 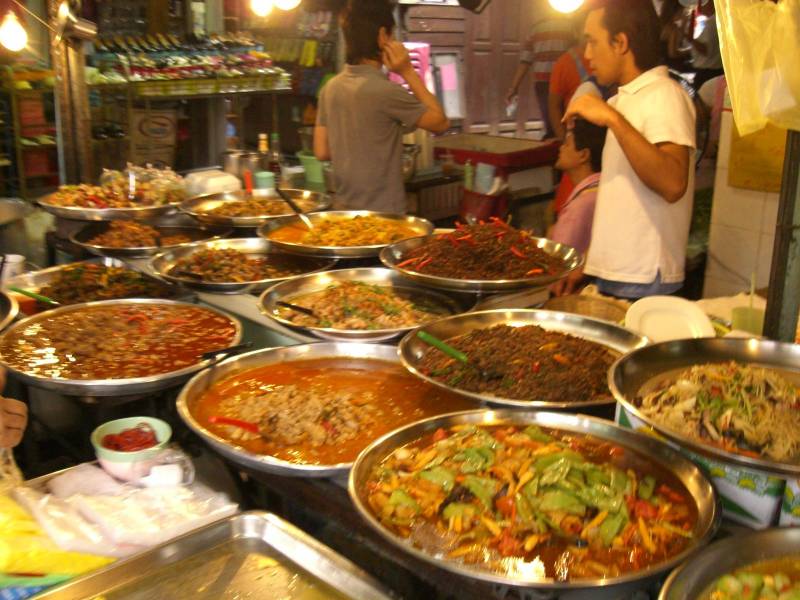 ISLAMABAD (Staff Report) – Huge increases in the prices of various food items are likely to hit consumers this Ramazan after the federal budget for the upcoming financial year is finalized.

Consumers have become used to price hikers every Ramazan over the last many years. However, this year prices will reach unprecedented levels after the government presents the federal budget for the fiscal year 2016-17 on June 3rd, only a few days before the start of the month.

According to sources, the government has decided to increase Federal Excise Duty (FED) on imported food items, including many daily use items. FED on soft drinks are likely to hit 3.5 percent mark in the upcoming budget. Therefore, consumers will pay Rs. 8 to Rs. 10 per litre more to buy soft drinks during Ramazan.

On the other hand, FED on imported chicken, pineapples, cotton yarn, fabrics, artificial jewelry, frozen fish and other items are also likely to be increased from 10 percent to 11 percent.