Asif, Butt should get another chance like Amir; Shehzad, Akmal will play if they behave: Inzi 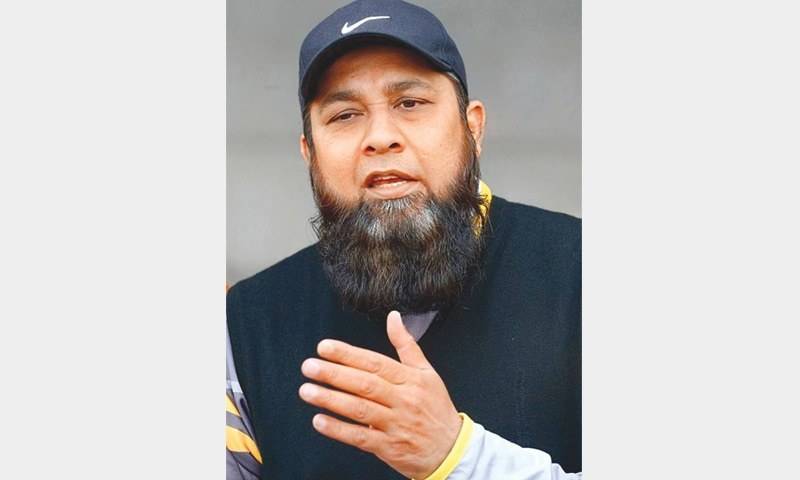 Speaking to a local news website, he also said Ahmed Shehzad and Umar Akmal would play as long they did not repeat the same mistakes he had discussed in an earlier meeting with the allegedly 'trouble making' duo of Pakistani cricket.

Inzamam said Asif and Butt should get the same opportunity as Amir if they are playing well and performing in First-class cricket.

He said, "We haven't closed the doors on anyone including Shahid Afridi and Abdul Razzaq as performance is the only criteria."

Speaking about injuries to the players, he said, "We have taken the injury of Mohammad Hafeez into account while selecting the 21 players. Yasir Shah and Zulfiqar Babar don't have serious injuries and will be part of the Skill Camp."

Speaking about his job as Chief Selector he told Pakpassion.net, "A selector's main job is not just looking at First-class performances but also to look at the way someone plays."

He said every team had difficult players to deal with and it was the coach and captain's responsibility to manage them.

"Imran Khan used to handle such players really well. I will sit with Mickey Arthur and discuss a minimum level of fitness required for players. A player who will be below this required fitness will not even be considered for selection. Each individual should spend two hours a day working on his fitness," he said.

Inzamam said talent alone is not enough for Pakistan to compete on the world stage anymore. "We need to improve our whole system. Mickey will do really well as he is an experienced coach. He just has to understand the psyche of our players quickly," he said.

He said that he had also met with Umar Akmal and Ahmed Shehzad, two players who have repeatedly been identified as "troublemakers" in the media.

"They will play again, they are both good players and as long as they don't repeat the things we discussed, the doors are open," he said.

Inzamam said he aims to announce the squad for the ODIs against England around the time of the 2nd or 3rd Test.

"England play really well in their home conditions as we have seen in the Ashes and now against Sri Lanka as well, but we should not be afraid. The moment a player becomes scared of failure, he fails," he added.