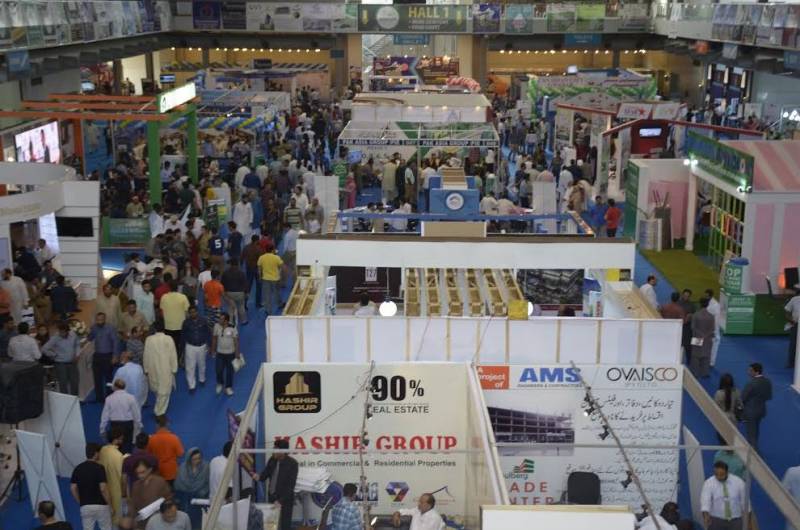 LAHORE (Staff Report) - With successful exhibition of over 105 projects from across the country, the two-day Zameen.com Property Expo has concluded in Lahore.

An estimated 55,000 people also attended the expo, who expressed their deep interest in the event.

Punjab Minister for Excise and Taxation Mian Mujtaba Shujaur Rehman was chief guest on the opening day of the expo. He inaugurated the event, calling it the first ever of its own kind. 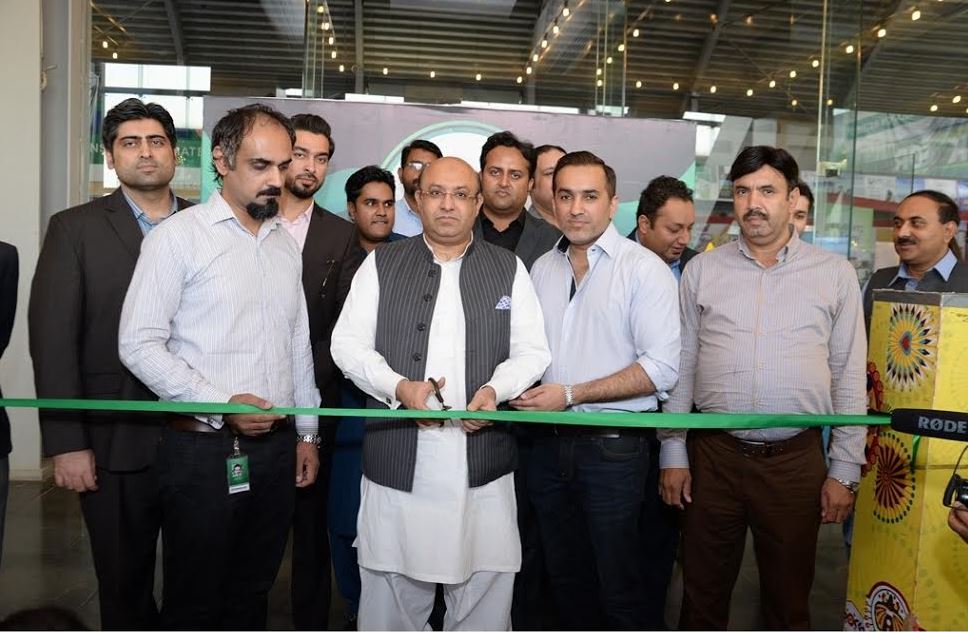 Talking to newsmen, he said that Zameen.com arranged a wonderful event which will further help the real estate business to flourish in Pakistan. Such activities should continue in the country time and again, he said.

Later on, he also visited different halls, where stalls were placed to exhibit diversified projects from all major cities of Pakistan.

Parliamentary Secretary Mohsin Shah Nawaz Ranjha was also presented on the occasion. He congratulated Zameen.com on this successful event. 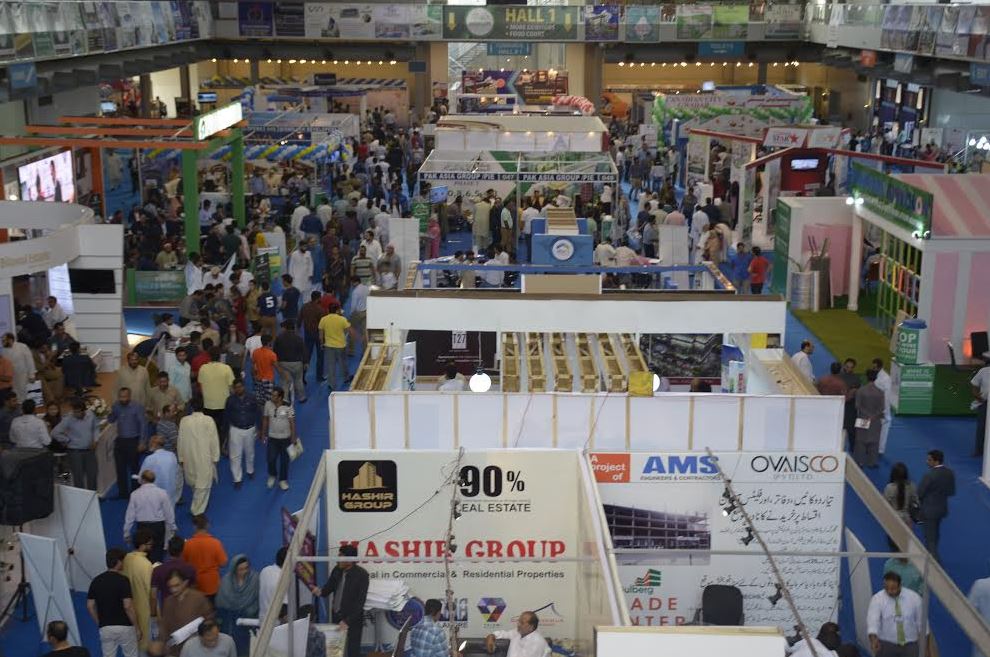 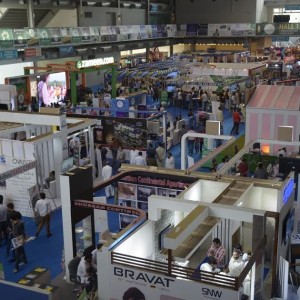 Chief Executive Officer Zameen.com Zeeshan Ali Khan said that he is proud of his team for such a successful expo in Lahore. Thousands of people came to attend the event despite hot weather which is an indication public trust and interest, he added.

He announced that another such expo will again be held in Lahore in November this year.

At the end of the expo, gold coins and motorbikes were also distributed among participants through balloting. Real estate agents and developers also launched special schemes on the occasion.