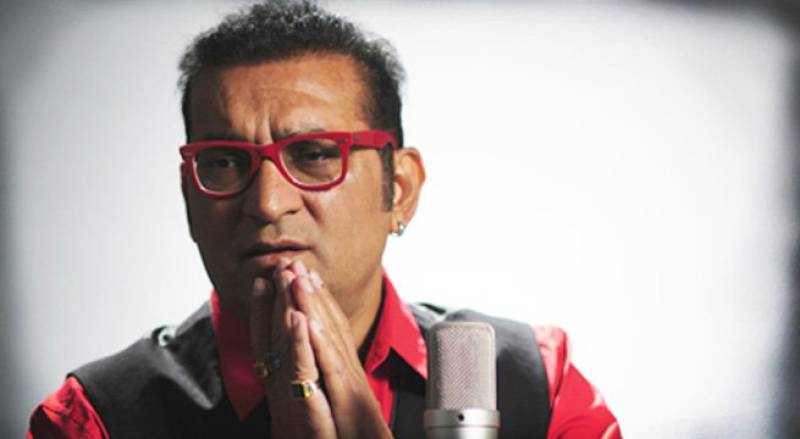 Singer Abhijeet Bhattacharya returned to Twitter on Monday a week after his account was suspended for reasons that had to do with offensive tweets, especially against women.

However, his re-entry into the micro-blogging world was extremely short-lived as Twitter suspended his account once again.

Abhijeet had rejoined the social platform with the account name @singerabhijeet with a video that he posted. "People are trying to suppress my voice. I am against those who try to speak against the nation and the Indian Army. This is my new Twitter account," he wrote.

He also revealed that other accounts in his name are all fake which were simply trying to use their voice into maligning his reputation. But even then, barely hours after he became active, his new account was suspended.

The singer had also received hate on the social media site for a series of rousing tweets against journalist Swati Chaturvedi, who had lodged a police complaint against him last year, which ultimately led to his arrest.

On May 22, Abhijeet spouted venom at a few women on social media, including JNU student-activist Shehla Rashid, prompting audiences online to lodge a complaint with Twitter.