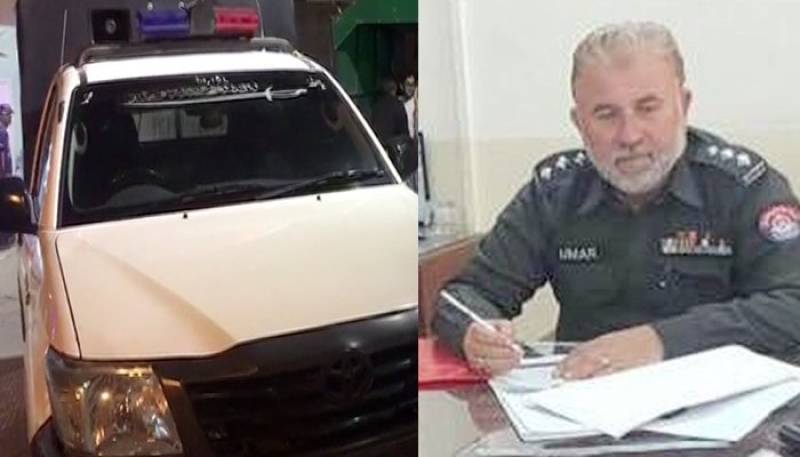 ISLAMABAD - In a tragic turn of events,  the Deputy Superintendent of Police (DSP) Headquarters was killed when unidentified assailants opened fire on him outside a mosque on Jail Road Quetta in the wee hours of Tuesday.

According to police, DSP Umar Rahman, was on his way to offer evening prayers at a mosque with his nephew Inspector Bilal Ahmad when unidentified armed men opened fire on them outside the mosque, leaving Rahman and Ahmad injured.

The injured were shifted to the Combined Military Hospital for medical treatment, where DSP Rahman succumbed to his wounds.

Balochistan Chief Minister Sanaullah Zehri expressed his condolence over the demise of the police official and condemned the act of terrorism. He took notice and sought a report of the incident from police officials and ordered law enforcement agencies to immediately arrest the culprits.

Asad Umar summoned to appear before LHC for anti-judiciary speech