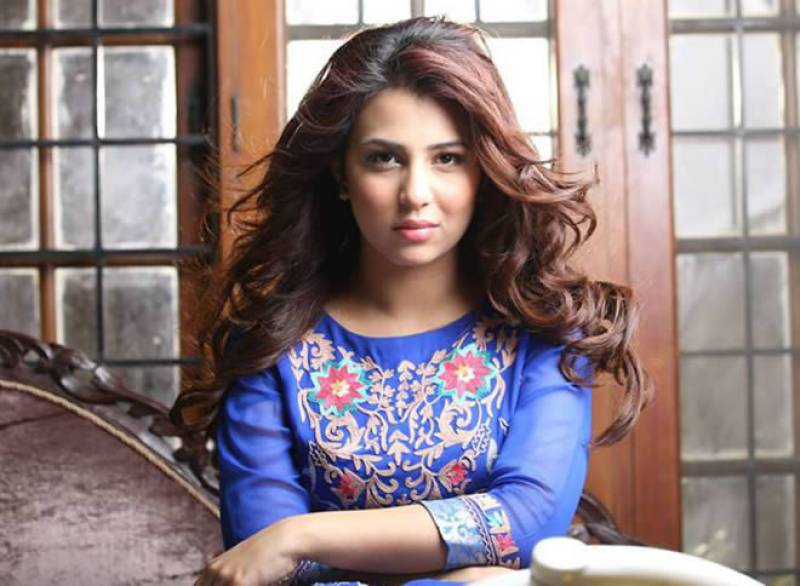 KARACHI - Pakistani actress Ushna Shah recently slammed the Pakistani film industry and Pakistani society, at large, in her recent Facebook status, citing them to be a category of 'shameless people' who exploit Islam for their own benefit.

In a detailed Facebook status, the actress stated the honest truth as to how some people tend to be normally disrespectful and arrogant in their everyday lives but when the holy month of Ramzan arrives, they change their behavior and appearance to become beamingly respectful.

"The same directors who have hit on me and not given me work because some other actress gave in. The same people who have spread disgusting lies about me or exaggerated truths to blacken my name," she claimed. "You’d be surprised at how many people do this, and they do this every year!"

Ushna also added a message for her fellow women folk from the showbiz industry who appeared to change their colors during the month of Ramzan.

"You’ll go back to lying, spreading malicious gossip, being cruel, selling yourselves to get ahead," she commented.

In the end, the actress admitted that she was not a perfect human being who observed all fasts or prayed five times a day, but she was one thing, and that was that she wasn't a hypocrite.

"I may not keep all my fasts or say all my prayers, but I sure as hell won’t disrespect Islam and the millions of people fasting and truly abiding by the faith by pretending to do so just to gain the respect and the money I do not deserve."