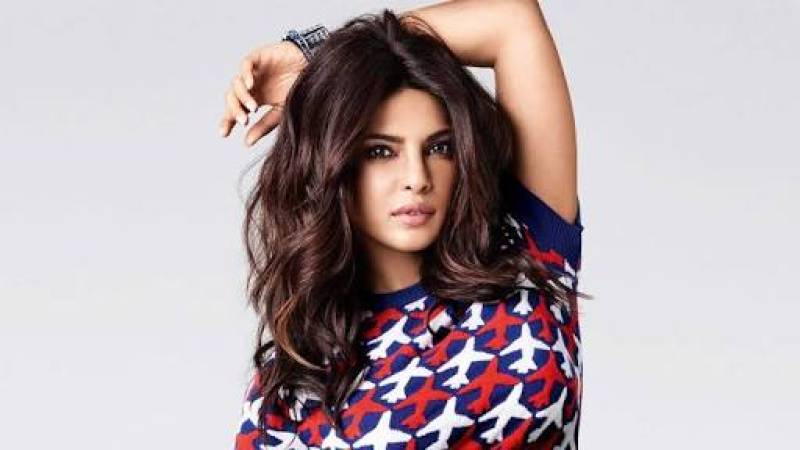 India- Beautiful superstar Priyanka Chopra is in the middle of a controversy for her “immodest” photoshoot for the calendar of Assam Tourism, of which she is a brand ambassador.

Her choice of dress was questioned by the state assembly members, MLA Nandita Das and Rupjyoti Kurmi who expressed their concerns that her choice of clothes, a frock, was not an accurate depiction of the traditions and culture of Assamese society. They further requested to remove Priyanka and replace her with a more appropriate brand ambassador.

“The government should have known how to preserve the prestige of Assamese society. Instead they could have used traditional mekhela sador. This is the reason we have protested against the calendar” -Kurmi

However the Assam Tourism Development Corporation (ATDC) found no objection in the latest shoot done by Priyanka. They dismissed the claims of MLA’s by telling them not to create unnecessary controversies. Chairman (ATDC) Jayanta Malla further explained that this was the image they wanted to portray and maintained that Chopra was the perfect international figure to execute this promotion.