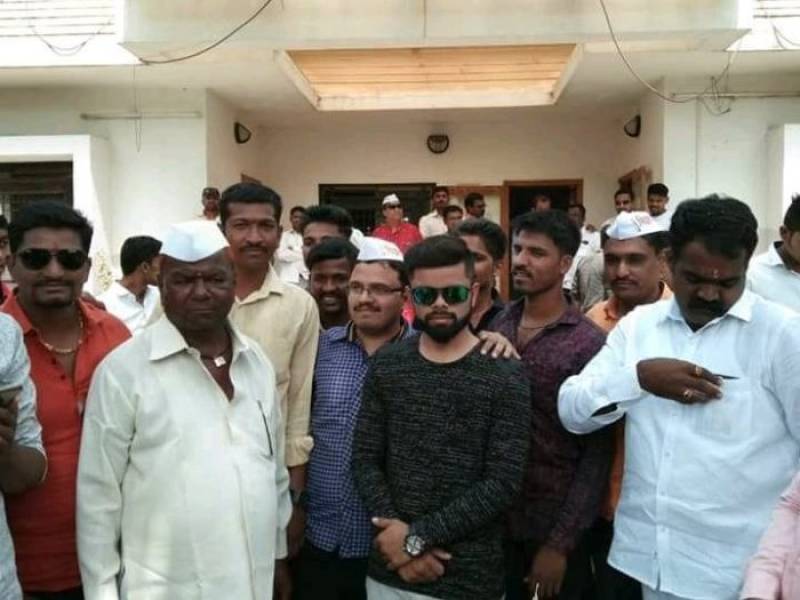 MUMBAI -  The Ramaling Development Panel put up a poster for their campaign of running for Gram Panchayat saying that Virat Kohli would be their chief guest but seems like they had a surprise for the public. Instead of the real Virat, a lookalike turned up and left the public shocked and the internet in laughter fits.

Their symbol is a bat and Virat Kohli was the perfect choice for that.

LOL we just cannot get over it. How can one come up with an idea like that and expect to pull it off? 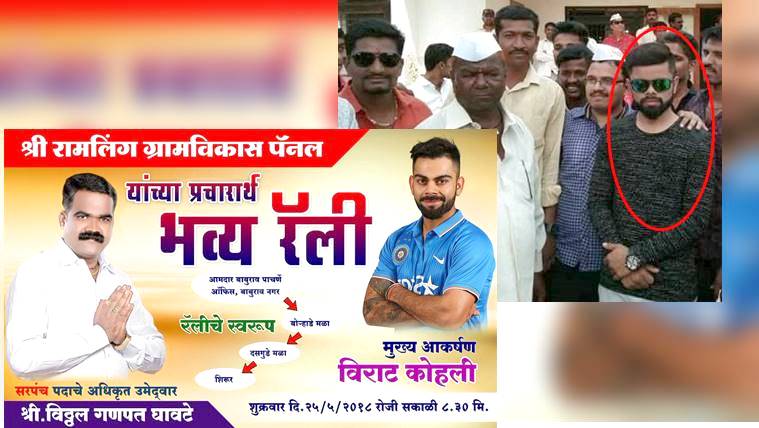 Along with us, the internet LOL-ed just as hard..

So this actually happened. They put up an election rally ad saying Virat Kohli is going to campaign for us and they actually fooled public by bringing a lookalike of Virat Kohli 😂😂😂😂😂 pic.twitter.com/Xl9GvAVi2W

Hope he won't make any more promises like bringing Donald trump, or Ronaldo

Lmao that's the sort of thing Munna bhai would try to pull.

Some people even advised Virat to take action..

Virat shud file a Defamation suit against "Vitthal Ganpat Ghavate" so that no one else can dare to do such "Gimmick" in future times.

Some people were completely against the leadership due to this act

Hope he will keep all promises in original and not any fool again. God help voters from this duplicate leader

Well, we see how far politicians can go for some extra votes.