Priyanka Chopra and Nick Jonas are rumoured to be dating, Twitter explodes with reactions 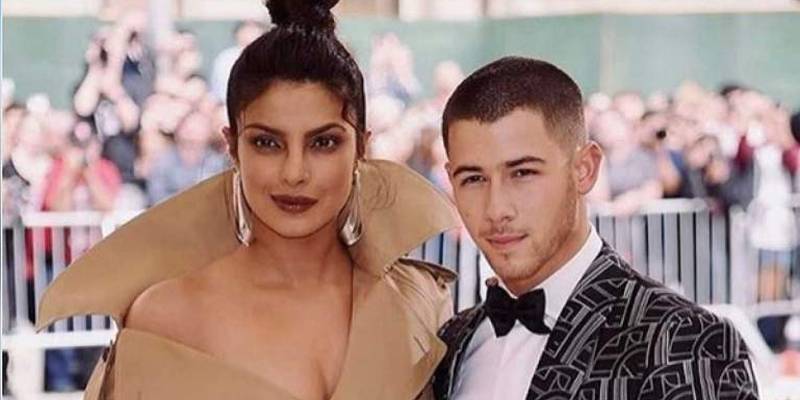 NEW YORK - Priyanka Chopra and Nick Jonas are rumoured to be dating. They had previously attended Met Gala together in 2017 and Priyanka had rubbished off the rumours regarding a relationship back then.

On Jimmy Kimmel Live, the host asked Priyanka point blank: “Are you dating Nick Jonas? Isn’t he like 11 years old?”

"We were both wearing Ralph Lauren and we decided to go together. I didn’t ask his age. 11? I didn’t know that,” Priyanka said. “Yeah, we were on the same table and we already know each other. So he was like ‘Hey, you wanna go together?’ And I was like ‘Yeah, okay, let’s go together.’ It ended up working out.”

Now Priyanka was spotted with the singer at the Memorial Day holiday period in the US.

They were also spotted at a baseball game together

@priyankachopra and @nickjonas at the #Dodgers game today. 😍 pic.twitter.com/3J91P9phzq

Both are gorgeous, but wow! I didn’t see this coming..

She's beautiful! They would make a cute couple

Her net worth can overthrow all of Jonas brothers combined 😶

Urmila Matondkar, Neha Dhupia, Amrita Singh, Sachin Tendulkar's wife Anjali & many others are with men who are much younger than them. What's the harm in case these 2 are dating?

Well, age is just a number. If they are happy together, what else counts? Nick and Priyanka, let this be true!