Ashton Kutcher recalls the day his date was murdered 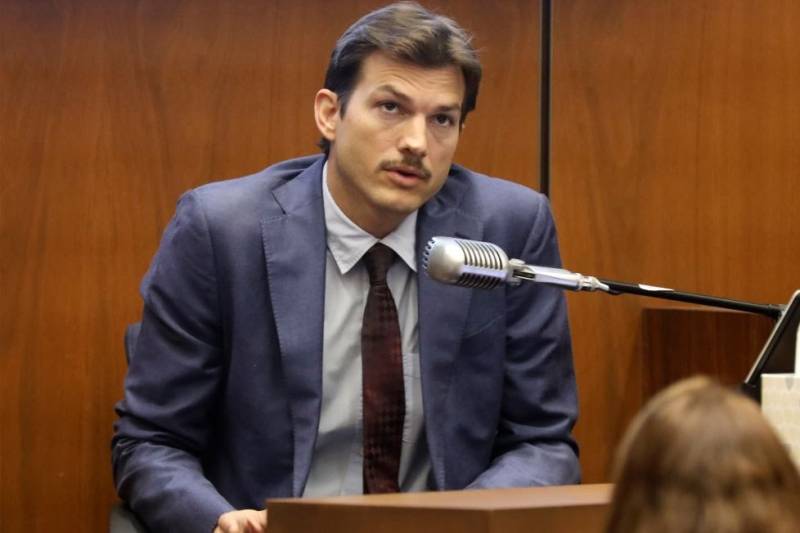 LAHORE - On the night of Feb. 21, 2001, Ashley Ellerin had just gotten out of the shower and was about to get ready for a night out when she was stabbed to death by Michael Gargiulo, prosecutors have alleged in their capital murder case against the 43-year-old, who's on trial for the killings of two women and the attempted murder of another.

Hollywood actor Ashton Kutcher appeared in a Los Angeles court this week, testifying in the murder case of his former date. 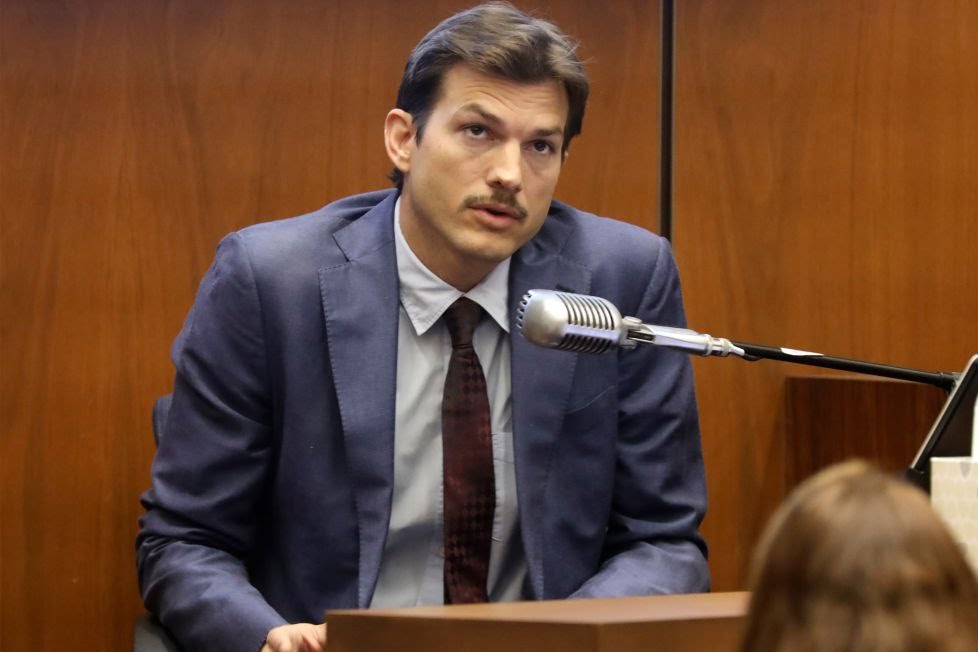 Kutcher appeared in the courtroom to testify about the last time he spoke with Ellerin, who ended up killed the night the two were supposed to have their first date.

According to Kutcher, shortly after 10 p.m. he called to say he was on his way over, and there was no answer. He decided not to go straight there, Kutcher said, because he didn't want to just show up without touching base. But when he got there at 10:45, he thought perhaps she was mad at him for being so late and that's why she wouldn't come to the door. He did try the front door, he testified, and it was locked.

Talking to police the next day, he recalled during cross-examination, he was admittedly "freaked out" because he knew his fingerprints would be on the doorknob and he tried to share every little detail he could remember with detectives.

"Don't worry, you're not a suspect," defense attorney Daniel Nardoni assured him Wednesday.