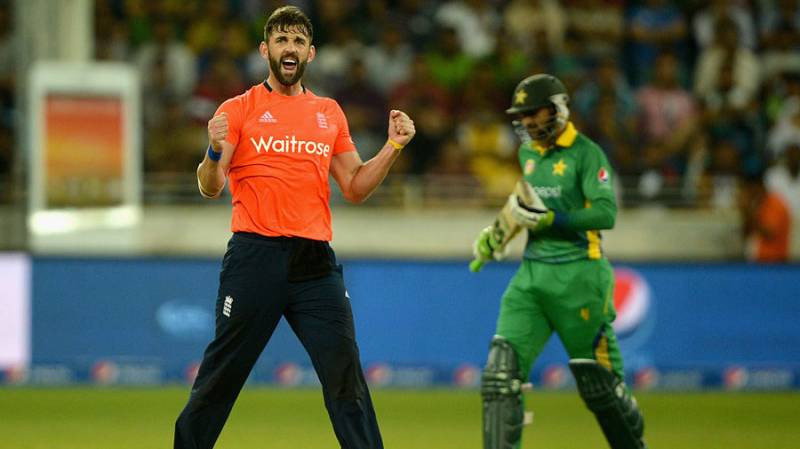 SHARJAH (Staff Report) – Pakistan and England are all set for final T20 encounter on Monday (today), after the series having been won by the second by glorious victories in first two games at Dubai crikcet stadium.

The T20 game will start at 9:00pm in Sharjah's Sheiykh Zayed Cricket Stadium.

England aims at a whitewash in T20 series to conclude the tour which began with its Test series loss against Pakistan.

In the match, Pakistan is expected to retain the same playing eleven except Bilal Asif who may replace Sohaib Maqsood to strengthen the spin department.