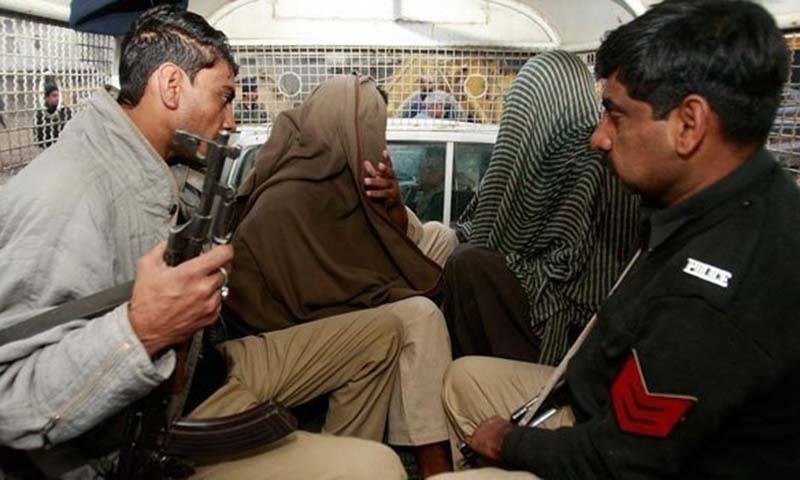 KARACHI – The law enforcement agencies (LEAs) have arrested at least nine suspects in a raid at Pak-Colony area of the metropolis on Wednesday.

According to media details, three hostages and weapons were recovered from the suspects.

Meanwhile, in raids conducted at Korangi Industrial Area, Maripur and Soldier Bazar, 6 suspects were held by the authorities.