US urges Pakistan, India to hold dialogue for peace 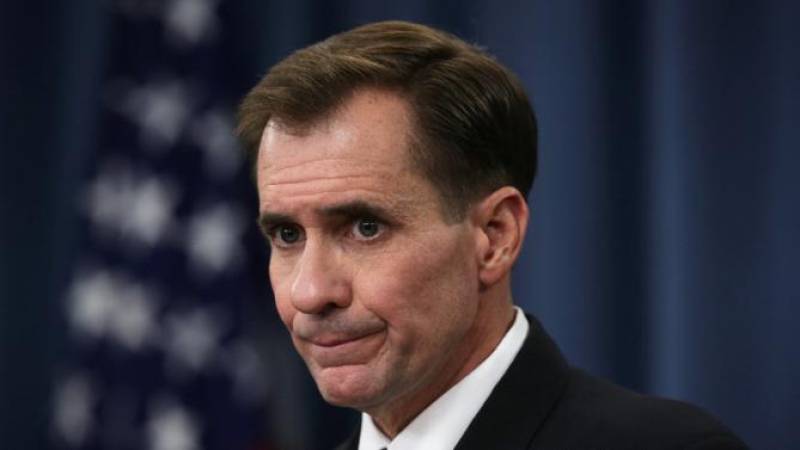 WASHINGTON - The United States (US) has urged Pakistan and India to hold dialogue for improving cooperation against a common threat of terrorism and extremism.

During a daily Press briefing in Washington, US State Department Spokesman John Kirby said the US government would continue to have conversations with both countries about the extremist threat that resides inside of their own borders.

He said that both countries should pursue the option of negotiations to resolve the bilateral issues.

He said Pakistani leaders know all too well the threats of extremism and terrorism inside their own borders because they’ve lost too many soldiers and citizens.