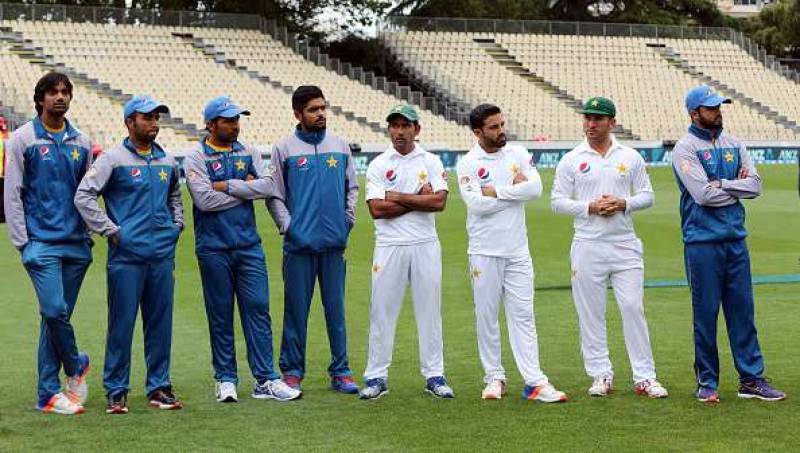 LAHORE - Pakistan have slipped to fourth in the latest Test rankings following a 2-0 whitewash at the hands of New Zealand this week. Meanwhile, India retained their number one position with England and Australia completing the top three positions. 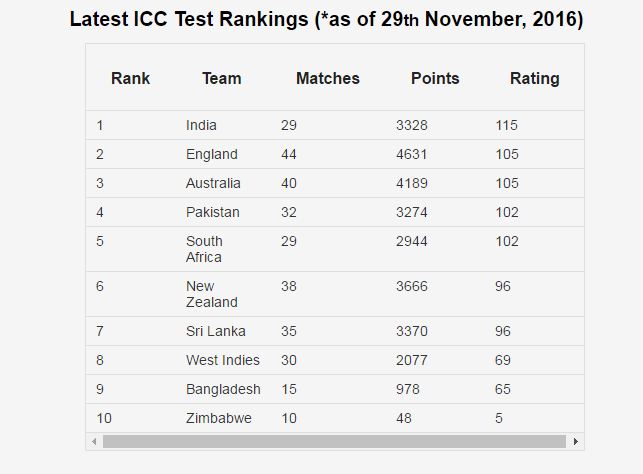 India captain Virat Kohli meanwhile moved up to a career-best third spot in the latest rankings for batsmen, following his team’s eight-wicket win over England in the third Test in Mohali.