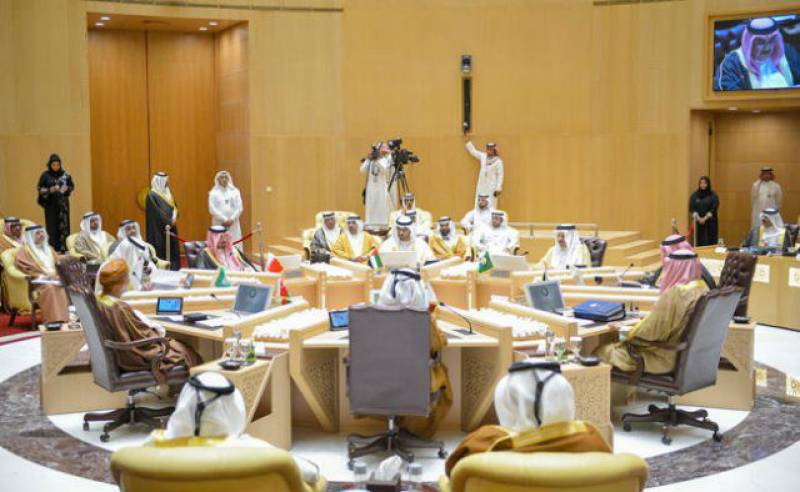 KUWAIT CITY - Kuwait on Thursday invited Qatar to a summit of Gulf countries next week, state media said, the first such invitation in a months-long Saudi-led diplomatic boycott of Doha.

Kuwait, which is not among Arab states boycotting Qatar, invited Emir Sheikh Tamim bin Hamad Al-Thani to the Gulf Cooperation Council summit on December 5 and 6, the state-run KUNAnews agency said.

In June, Saudi Arabia, Bahrain, the United Arab Emirates and Egypt abruptly cut all ties with Qatar over accusations Doha supported extremism and was close to Iran. Qatar denies the allegations.

Bahrain said last month it will not attend the summit if Qatar does not change its policies and Qatar should have its membership in the six-nation group suspended.

Founded in 1981, the GCC is a political and economic union that includes Saudi Arabia, Bahrain, the United Arab Emirates and Qatar, as well as Oman and Kuwait.

Kuwait and Oman have not taken part in the boycott of the tiny gas-rich emirate, and Kuwait's Emir Sheikh Sabah al-Ahmad Al-Sabah has acted as a mediator in the crisis.