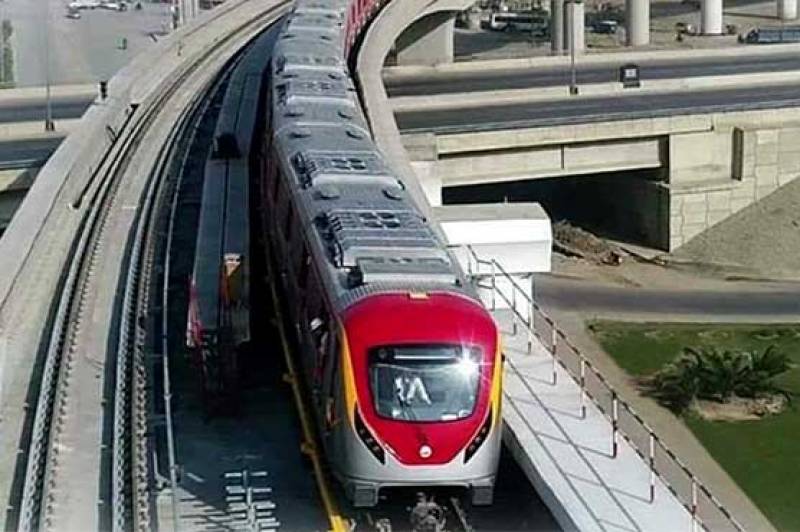 He made this announcement during a media talk after observing a signing ceremony of Service Level Agreement between Punjab Lang Record Authority and major private commercial banks for rapid agri loans, in Lahore.

Not very optimistic about the project, the premier said that it would cause losses of billions of rupees to the country. He added that the Punjab government will have to brace up for the losses in the coming days.

He shared no details whether it will be a test run or it is being fully operational to facilitate public in the metropolitan.

Earlier in October, the provincial government had announced a test run of the metro train but it was delayed for unknown reasons.

The Punjab government had signed the project with the chairman of the Chinese National Development Reforms Commission for construction of the train in Lahore in May 2014.

Former Punjab chief minister Shehbaz Sharif had introduced the project in 2014. However, civil society’s concerns over the damage to historical sites and difficulties in generating enough energy to power the system stalled the project for years, reported The Nation.