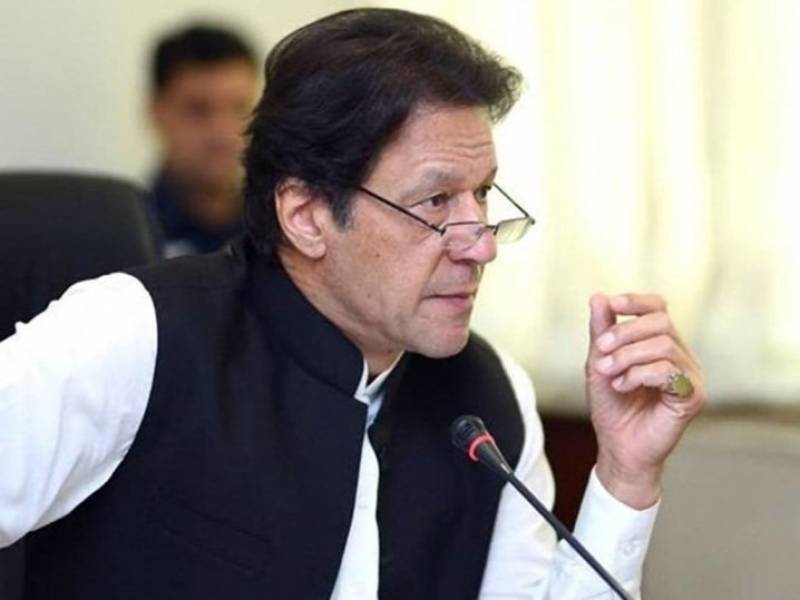 According to media reports, the prime minister is scheduled to chair a meeting of the parliamentary body of Pakistan Tehreek-e-Insaf (PTI) to take the party’s parliamentary body into confidence over the current political situation.

He will hold a meeting with newly appointed officers in the bureaucracy. The reshuffle in the provincial cabinet is also expected during the meeting.

The premier will preside over a high-level meeting at the Chief Minister’s House.

In a meeting, Punjab Chief Minister Usman Buzdar has briefed the premier regarding administrative issues of the province.