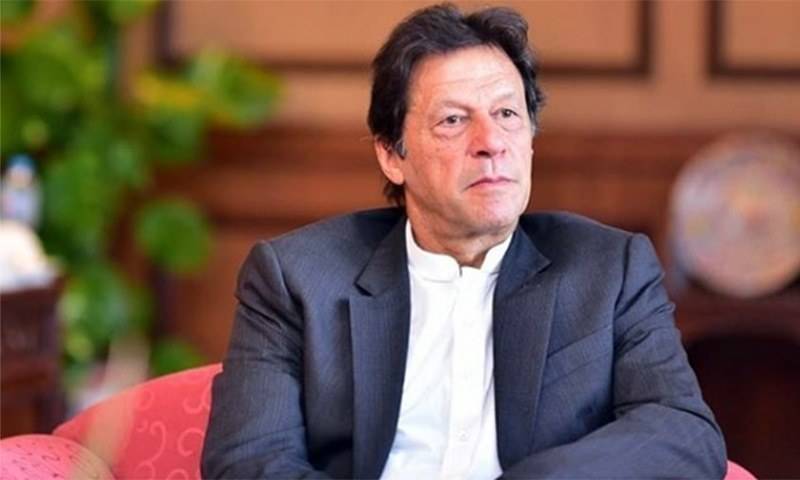 ISLAMABAD - Malaysian Prime Minister Mahathir Mohamad has invited Prime Minister Imran Khan for the KL Summit, being held in Kuala Lumpur from 18th to 20th of the next month.

The Prime Minister conveyed his thanks for the invitation and stated that he looked forward to participating in the KL Summit.

In the bilateral context, the Prime Minister reaffirmed his commitment to further deepening Pakistan-Malaysia relations in all fields, the Radio Pakistan reported.

Prime Minister Imran Khan appreciated Malaysia's principled position on the Jammu and Kashmir dispute. He also apprised the Special Envoy of the continuing inhuman lockdown of over eight million Kashmiris since India's illegal and unilateral actions of 5th August and the dire human rights and the humanitarian situation resulting from it.

Imran Khan stressed the importance of the international community playing its role in the removal of curfew and other restrictions in Indian Occupied Jammu and Kashmir and peaceful resolution of the dispute.