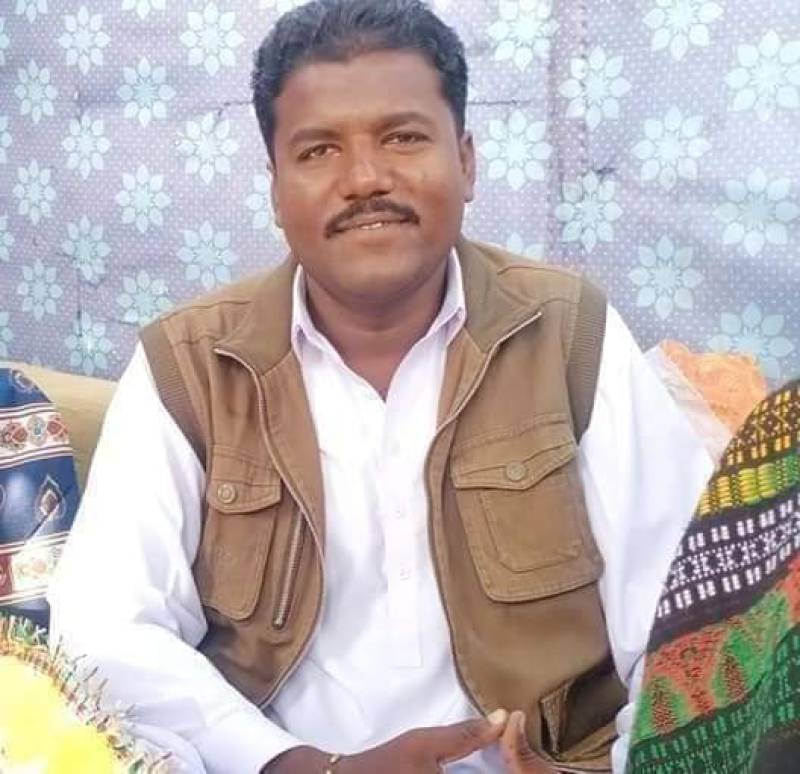 KARACHI – A member of Pakistan’s Hindu community is widely being appreciated and honoured with various titles for his brave act of saving lives of more than a dozen people, including three female doctors.

Hailing from Tharparkar, a district in Pakistan’s Sindh province, the member of country’s minority is being hailed as “Real Life Hero” by social media users.

Kumar Bheel, who was unknown to public before this episode, was going on his motorcycle on a road Naukot, Mithi when he saw a van engulfed with blaze.

He immediately stopped his bike and run to save the people without caring his own life. He broke the fixed glass windows of the vehicle and helped passengers to come out.

Some of passengers received injuries in the incident but the Bheel’s timely arrival saved them from a major disaster as they can lose their lives in minutes if no one comes for rescue.

People on social media are widely sharing his story in order to pay tribute to the Pakistani Hindu, besides giving a message: “Heroes have no religion, hero is just hero”.

He is D Kumar Bheel who put his life at risk & rescued Doctors & staff when wagon caught up with fire at Nao-Kot tharparkar. He saved 15 important human lives. He deserves appreciation & Respect ❤❤❤ pic.twitter.com/icfp4Bhcwb

#KumarBheel #RealLifeHero, When a Van caught fire near NAOKOT road MITHI, A motorcyclist, Kumar bheelmediately opened van's Door from outside, opened glasses and helped them all one by one. Alhamdulilah all 15 men and women are safe... . He is real hero. Great respect for him. ❤️ pic.twitter.com/49mhwRwMdA