Nottingham Islam under fire over 'Nikkah between men' 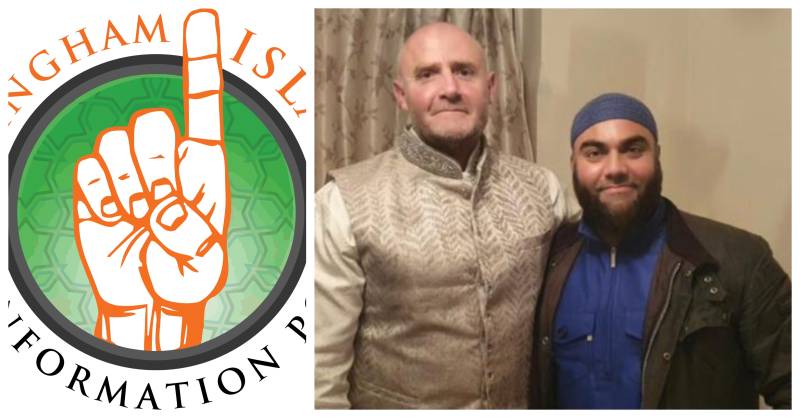 NOTTINGHAM – Nottingham Islam, a religious information centre based in the United Kingdom, shocked Muslims in the country and around the world after tweeting a controversial post on Monday.

In the tweet, which is deleted now, the Nottingham Islam shared a picture of two men standing together captioned: "Mabrook! Congratulations to John and Zulkiful for getting married earlier this evening. Alhamdulillah, we conducted their Nikah and issued the certificate. May Allah accept their marriage and keep them united throughout their lives...ameen."

That tweet perturbed the people so much that they took to the social media platform to criticise the 'same sex marriage' - demanding explanation. However, this was not the case and Nottingham Islam immediately clarified their position.

First they deleted the tweet, and came up with a second one along with the clarification: “We do not conduct same-gender marriages as our beautiful religion does not teach us of doing such things. Some names can be neutral gender thus confusion can begin. Verification is crucial in Islam and that is the best way. O Allah save us from slander.”

Nottingham Islam information point is known to be spreading the message of Islam to Muslims in Nottingham since 1977 and offers services such as Jummah Khutbah, Nikkah and Walima, New Muslim mentoring, Ghusal and Janaza.

WASHINGTON - Daayiee Abdullah has been strongly criticised by many Muslim leaders and local imams, but he is proud of ...