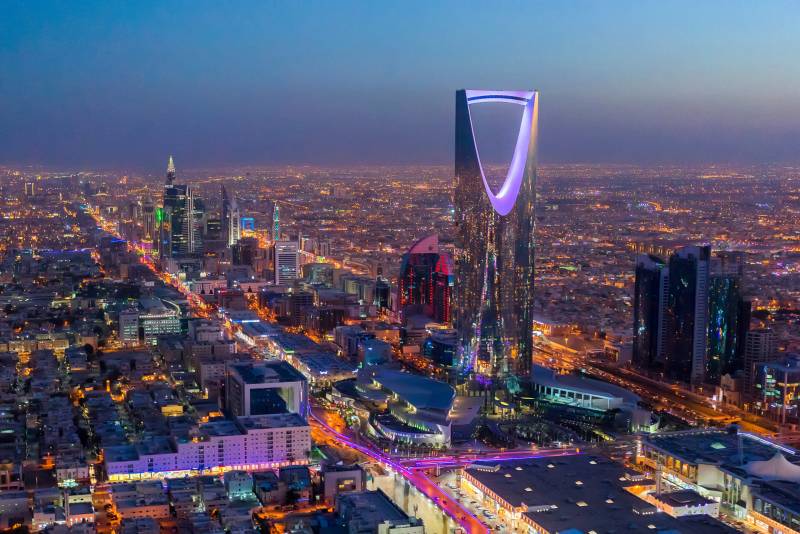 RIYADH – Saudi Arabia has announced to extend the validity of residence permits (Iqama) and exit and re-entry visas for expatriates of 17 countries without fees or charges until the end of January next year, according to an announcement.

The Kingdom’s General Directorate of Passports said the development comes in implementation of the directives of Saudi King Salman.

Expatriates, who are fully vaccinated in the kingdom before their departure, will not be able to get extension on exit and re-entry visas.

Saudi authorities said that the extension is part of country’s efforts to address economic consequences of the global coronavirus pandemic and related restrictions, local media said.