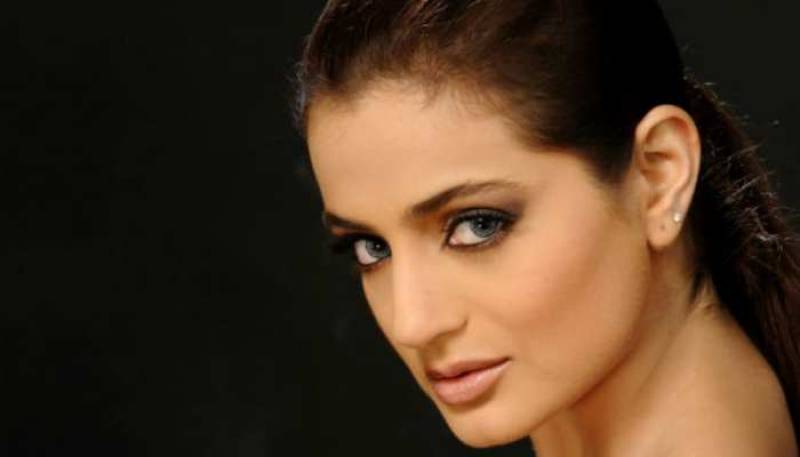 Bollywood actress Ameesha Patel has landed in troubled waters as the court has issued a warrant against the actress in a cheque bounce case.

According to Indian media, a Bhopal court has issued a bailable warrant against the 45-year-old, who made her debut in Indian blockbuster Kaho Naa Pyaar Hai.

Moreover, the court also ordered the Race 2 star to be physically present for the next hearing which is scheduled for December 4.

The court has also warned that an arrest warrant may also be issued against Ameesha if she does not appear in court at the next hearing.

According to media reports, the court issued the warrant in a case of a cheque bounce of Rs 32.25 lakh against her. The case was lodged by UTF Telefilms Private Limited. Ameesha was also booked in another cheque bounce case in Indore.

On the work front, Patel will reunite with Sunny Deol for a sequel to their iconic movie ‘Gadar: Ek Prem Katha’ which is directed by Anil Sharma and will also star Utkarsh Sharma in the lead role.

Bollywood King Khan Shah Rukh's son Aryan made his first appearance at the Narcotics Control Bureau (NCB) on Friday a ...