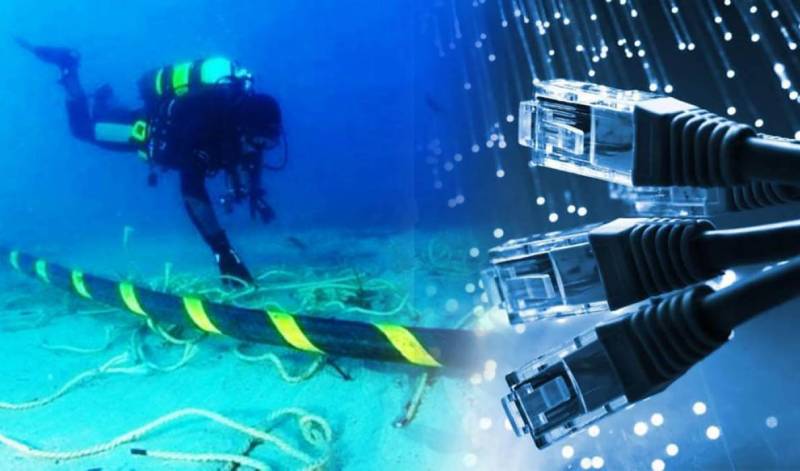 ISLAMABAD – Pakistan Telecommunication Authority on Wednesday said that all internet services have been restored, hours after disruption was reported across the country.

A statement issued by the country’s telecommunication regulator said the fault in the international submarine cable system has been removed.

"Faults in the terrestrial segment of SEAMEWE-5 were repaired at 2 AM PST. Internet services are operational as per normal routine," a tweet shared by the authority reads.

Faults in the terrestrial segment of SEAMEWE-5 were repaired at 2 AM PST. Internet services are operational as per normal routine. https://t.co/03XmNIx2td

On Tuesday, it was reported that a dual cut in the terrestrial segment of South East Asia–Middle East–Western Europe 5 was reported impacting internet services across the South Asian country.

“Alternate arrangements to provide uninterrupted internet services to the users have been made. Work is underway to remove the fault,” PTA confirmed.

Due to faults in cables, internet users faced slow internet speed on social media platforms while some people reported outages.