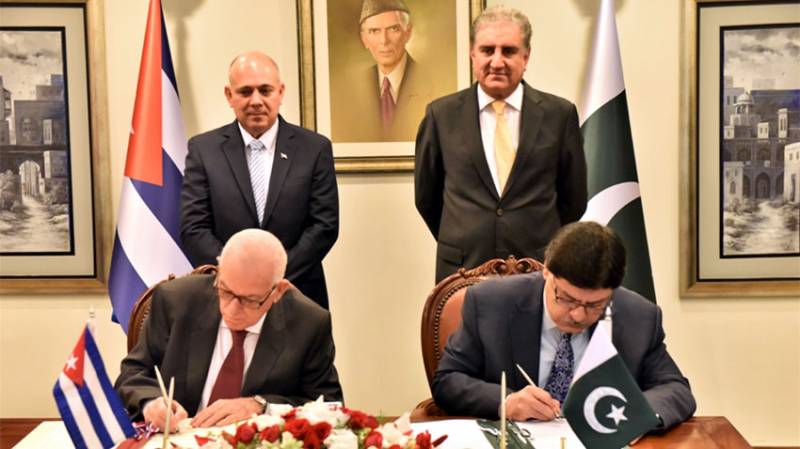 ISLAMABAD – Pakistan and Cuba have signed an agreement to partially withdraw visa condition between the two countries, the state broadcaster reported on Wednesday.

The agreement will be applicable to only people having official passport and diplomatic positions, according to Radio Pakistan.

Under the agreement, the people who have diplomatic, official and special passports will not require visa to enter each other's country.

The visa agreement will help expand bilateral relations and strengthen trade, cultural and diplomatic ties between the two countries.