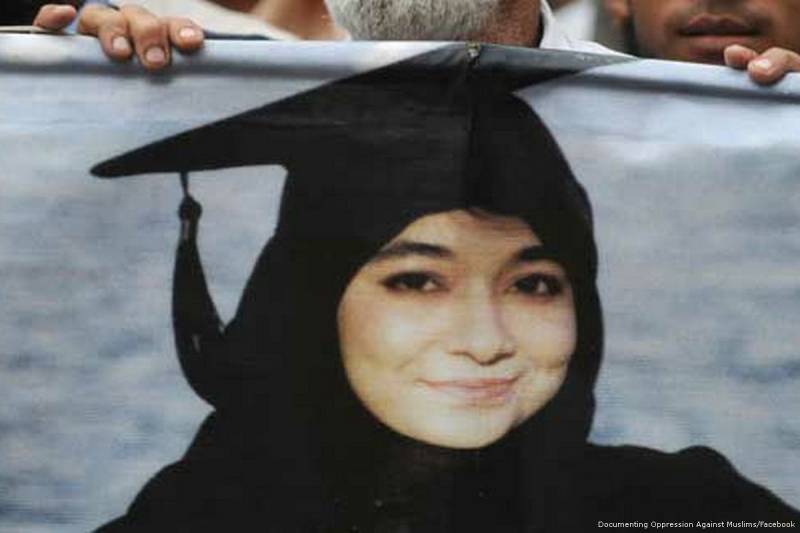 ISLAMABAD: Dr. Aafia Siddiqui, a Pakistani neuroscientist serving her 86-year sentence at a federal prison in the United States (US) for almost a decade, has finally signed a mercy petition, Adviser to the Prime Minister on Parliamentary Affairs Babar Awan informed the Senate.

Awan during a question hour in the Senate on Thursday said that Siddiqui was earlier reluctant to file the mercy petition but now she has signed it, adding that now the plea will be sent to the US President for consideration.

Expressing helplessness to free Aafia from US detention, he said that the neuroscientist had access to email through which she was in contact with her family members and counsel.

He also revealed that Dr Aafia had also spoke to officials of Pakistan Embassy in the United States by telephone several times.

Awan said that legal action could be taken against those who had given the Pakistani national to the custody of the US.

The advisor said that the jail authorities in the US had suspended the in person visit of the counsel after the coronavirus pandemic erupted, adding that the counsel general remained in contact with the US official to get update about the health of the Pakistani national.

Awan said that Pakistan’s Embassy in Washington DC made efforts and arranged a meeting of a special counsular with Dr Aafia on September 24 when she declared her well.