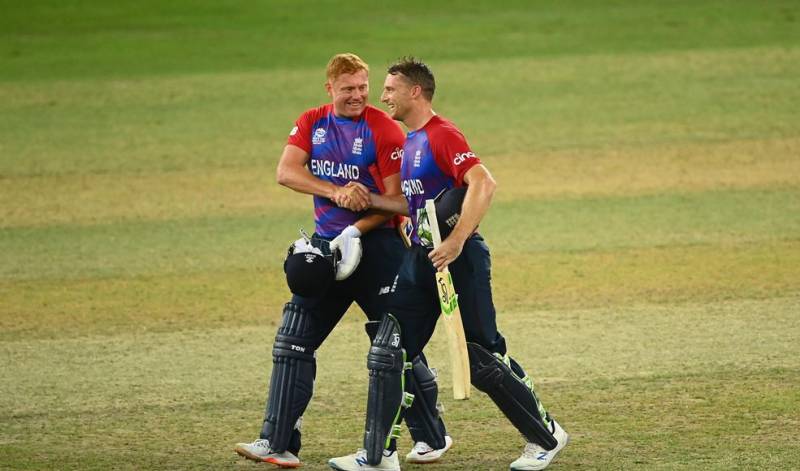 Jos Buttler led the carnage with the bat, smashing the Australian bowlers to make his 71 off just 32 balls, as England chased down 126 with eight wickets and 8.2 overs remaining.

Earlier, England won the toss and opted to bowl first. England made good use of the conditions to remove Australian players for 125.

Though the Aussies recovered from a horror start through Aaron Finch and the lower order, they failed to set up a total that would challenge the fiery England line-up.