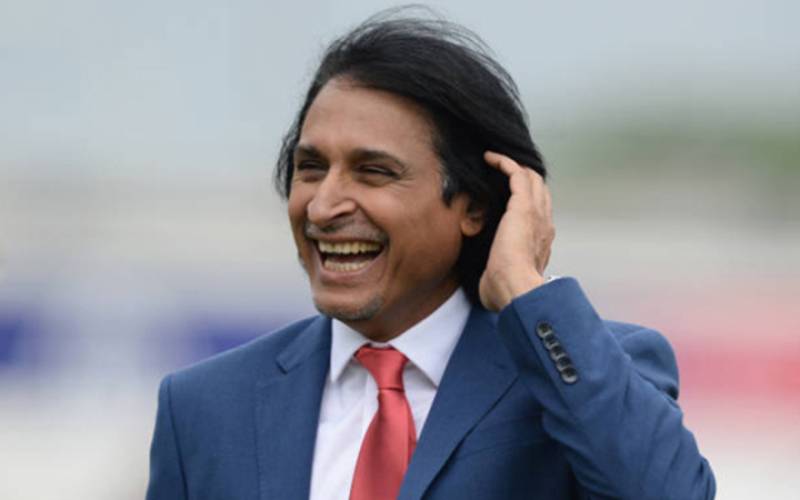 LAHORE – Former Test captain and known commentator Ramiz Raja is one of the contenders to become Pakistan Cricket Board (PCB)’s next chairman.

According to the media reports, PCB’s Chairman Ehsan Mani’s three-year term is ending on September 18.

Prime Minister Imran Khan — who is also the patron in chief of the Pakistan Cricket Board (PCB) — will recommend two names to the governing board for the coveted post in the next few days.

Ehsan Mani and Asad Ali Khan are the representatives of the prime minister in the PCB governing board. Reports circulating claimed that Ramiz Raja will replace Ehsan Mani.

On May 31, Pakistan Cricket Board (PCB) chairman Ehsan Mani had debunked rumours of forwarding his resignation to Prime Minister Imran Khan, The News reported.