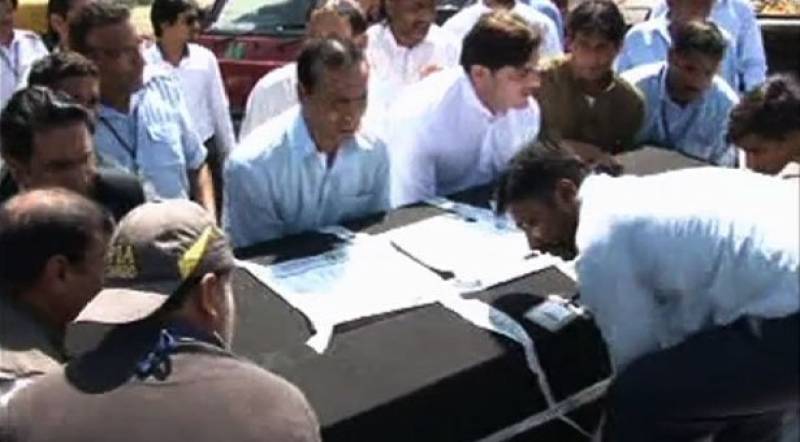 LAHORE (Web Desk) - The bodies of eight Pakistanis, who drowned as their boat capsized off the coast of Greece and Italy, have been brought back to Pakistan, reported Geo TV.

The unfortunate Pakistanis were among about 250 people of different nationalities who had drowned while trying to illegally cross into Europe.

The boat was reported to have drowned on August 26 carrying about 400 migrants, hoping to reach Italy from Libya, killing 200 migrants, 15 of whom were Pakistanis.