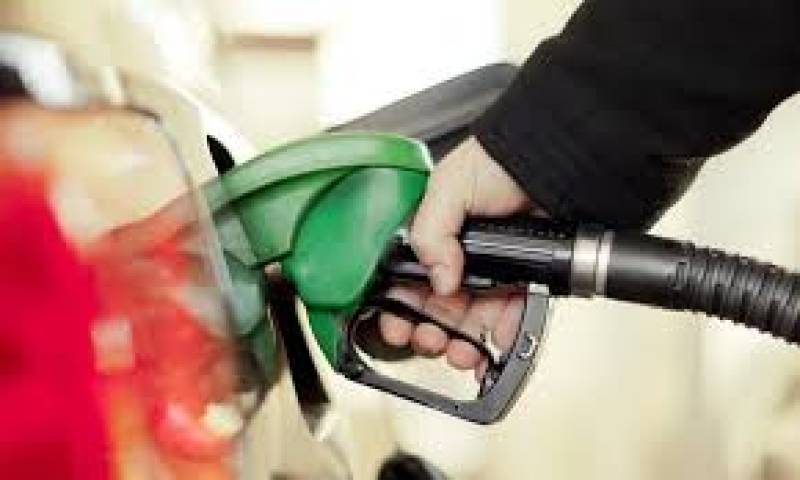 LAHORE – Petroleum prices may be reduced by Rs2 from October 1 as the Oil and Gas Regulatory Authority (OGRA) has put forward a proposal to reduce the products’ prices.

According to the media details, OGRA has recommended the reduction in the petrol, diesel prices after the international market prices of the petroleum product were decreased.

The fuel prices summary for the month of May has been sent to the Petroleum Ministry which will be announced to after the Prime Minister’s approval.

After the prime minister’s approval, the new prices will come into effect from October 1.

On September 15, the federal government had announced to maintain the fuel prices cross the country for the next 15 days.