'First-ever Indian singer to have his own private island with a lake, 7 boats, and 10 horses' 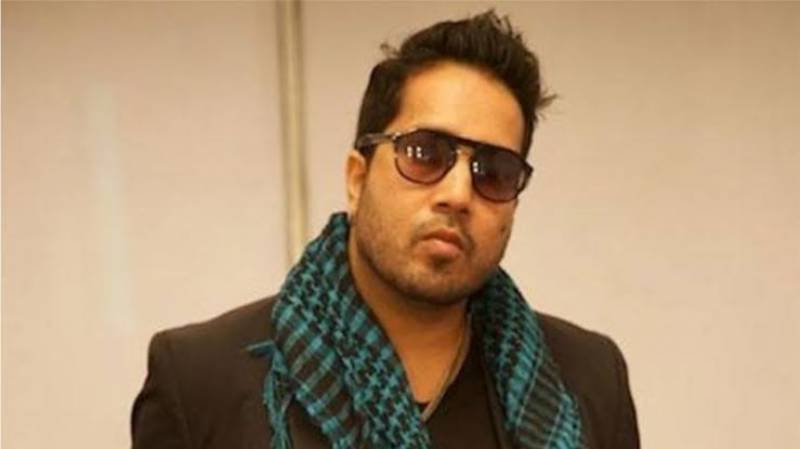 News of the Indian Punjabi singer Mika Singh buying a luxury private island has been making rounds on the internet as the Mauja Hi Mauja singer gave netizens a virtual tour of the island, and announced to become "the first-ever Indian singer to have his own private island with a lake." Singh also claimed that he has splurged on ‘7 boats and 10 horses’ as well.

The Subha Hone Na De singer invited his fans to the exotic island but warned them to use a 'boat' for traveling. The video spread like wildfire on social media, while Singh's fans and fellow celebrities flocked the comments section with congratulatory messages.

The Dhinka Chika singer's Instagram post's caption read, "Pop singer Mika Singh is having a great time at his little paradise. The first Indian singer to have his own private island with a lake, 7 boats, and 10 horses. That’s what you call a real King!"

NEW DELHI (Web Desk) - Indian singer Mika Singh has been arrested for slapping a doctor at a live concert in South West ...