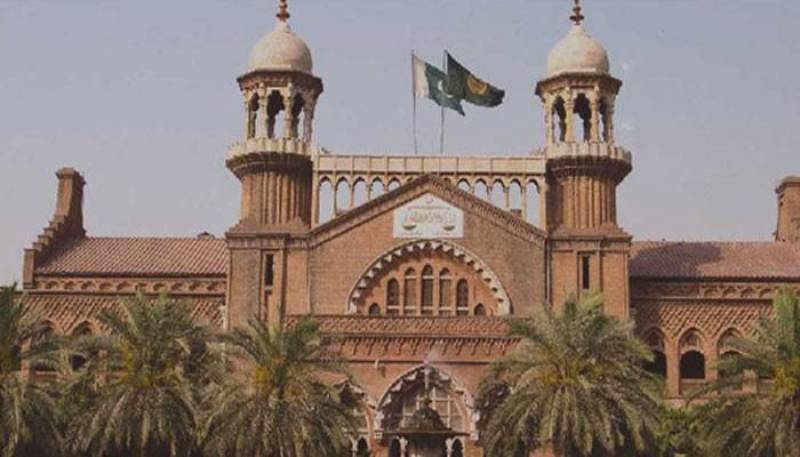 LAHORE – The Lahore High Court Friday declared the marriage of a 13-year-old Christian girl as legal, ruling that it is in line with the Christian Marriage Act.

A bench of the court issued the verdict on a petition filed by the girl’s mother.

She alleged that her daughter, Aliza, had been abducted and later forced into marriage. She argued that the marriage was illegal as it was performed in violation of the Christian Marriage Act 1872 (the “CMA”), adding that Aliza was also a minor.

She said that the marriage the underage girl was performed without the consent of her father as it is mentioned in the Act.

The mother also submitted a Family Registration Certificate, which shows that Aliza is 13 years and four months old.

However, the defense lawyer rejected the arguments, stating that no any violation of the Christian Act was made in the marriage. He said that the minimum age for a woman to get married, as per the act, is 13 years.

He added that the girl was not abducted as she got married out of her free will. Aliza also confirmed in her statement that she was not kidnapped by her husband.

After hearing, the court declared the marriage as legal and found no authenticity in allegations of abduction.

BAHAWALPUR – Police have foiled a bid for the marriage of an underage girl in Lodhran, a district in Punjab ...