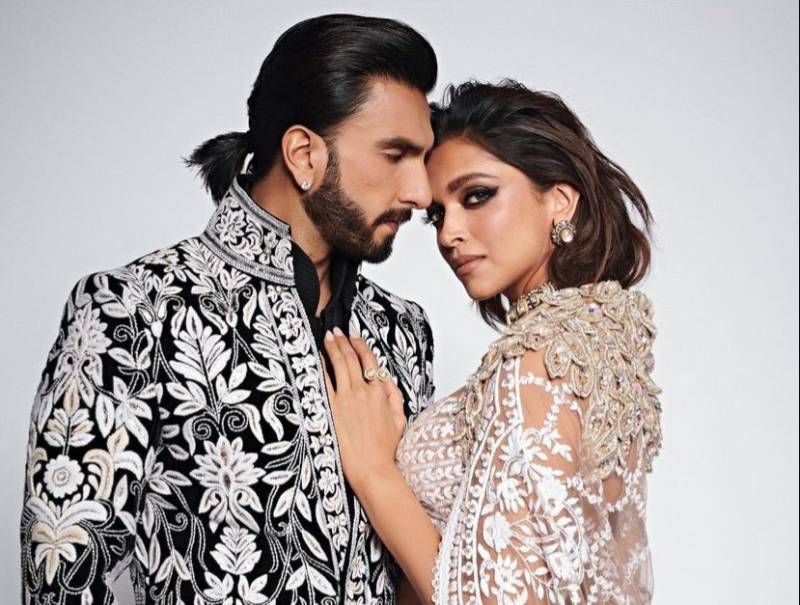 The internet is rife with claims that Bollywood power couple Deepika Padukone and Ranveer Singh are going through a rough patch and are doing the rounds.

The couple, who tied the knot in 2018, had apparently started dating in 2012 while shooting their hit project, Goliyon Ki Raasleela: Ram Leela, by Sanjay Leela Bhansali.

Amid the separation rumors, the Gully Boy actor has expressed his desire to work with his wife again. In his interview at the FICCI summit, the ‘Bajirao Mastani’ actor spoke about his relationship with his wife and Bollywood’s leading star.

“She is one of the best things that has happened to me and am so grateful for her in my life. I have nothing but the utmost respect for her and I admire her a lot. I have learnt a lot from her in my personal life too,” the proud husband gushed.

When further questioned about them sharing the screen space once again – given their hot duo which churned out titles like ‘Goliyon ki Rasleela: Ram Leela’, ‘Bajirao Mastani’ and ‘Padmaavat’ – Singh responded by saying, “The last time I performed with Deepika in depth, was in 2014-2015.”

In a shocking turn of events, Bollywood's effervescent and energetic hunk Ranveer Singh got slapped during a red carpet ...