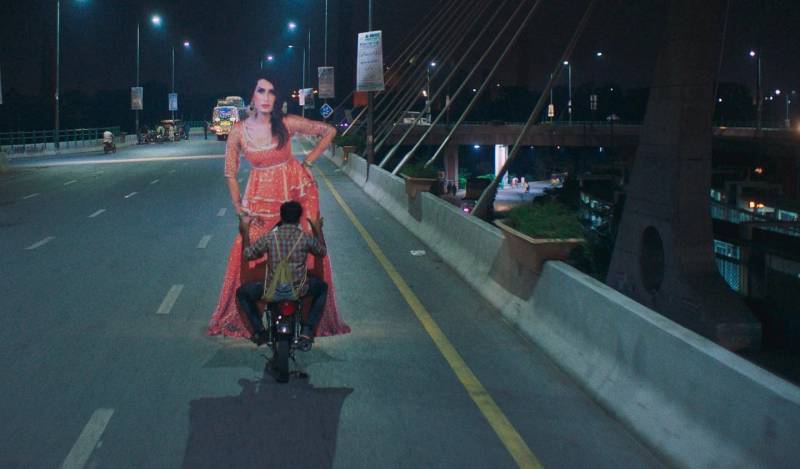 Saim Sadiq's directorial Joyland has been nominated by The Pakistani Academy Selection Committee in the Oscar considerations.

Joyland has been selected for the International Feature Film Award category for the 95th Academy Awards.

According to media outlets, the Academy of Motion Picture Arts and Sciences will finalise the nominees for all award categories on December 21 although the complete and final list of Oscar nominees will be announced on January 24, with the presentation show for the 95th Academy Awards to take place on March 12.

Sadiq also took to Instagram, writing, "We are honoured and humbled that the Pakistani Academy Selection Committee has chosen Joyland to be Pakistan's official submission to the 95th Academy Awards. This is the second time a Khoosat Films production has been selected by the committee for consideration at the Oscars. This year’s Oscar committee was chaired by Academy Award and Emmy winning filmmaker @sharmeenobaidchinoy, who has high hopes for the film getting the recognition it deserves."

For the unversed, Sadiq’s directorial was Pakistan’s first competitive entry at Cannes Film Festival astounding the audience and receiving a standing ovation. Joyland also won awards at Cannes and is scheduled to release in Pakistan on November 18.