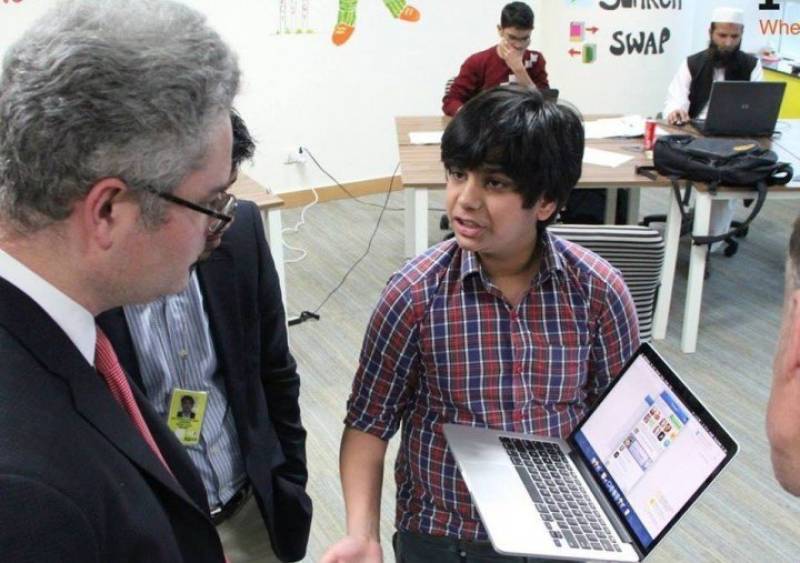 Ansari is a self-taught programmer.

He’s been an iOS developer for over three years and has now graduated into full-stack, meaning he’s comfortable working with a number of different languages as well as both back-end and front-end technologies. 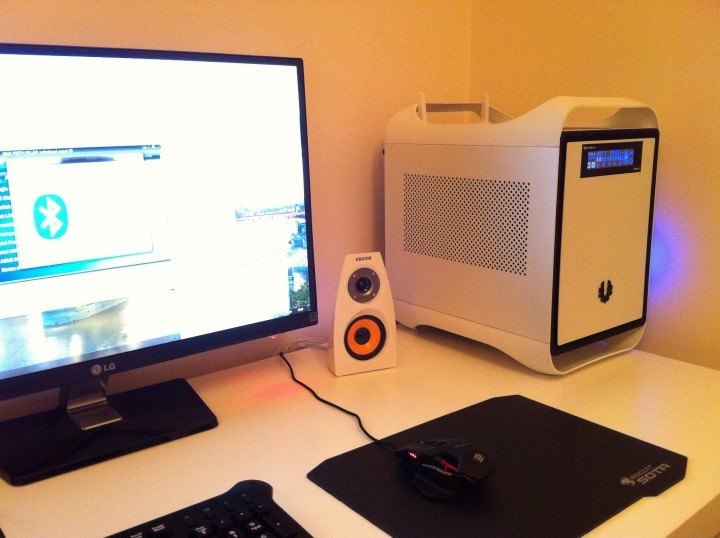 The teenage prodigy from Pakistan has earned several thousand dollars freelancing online, coded games that have attracted about 8 million cumulative downloads, and is now on the brink of launching his own startup.

Raffay has Ataxia, which means he has difficulty walking, speaking clearly, writing, reading, and other activities that require fine motor control. Raffay tells Tech in Asia that his muscles continue to weaken, even after his diagnosis over 2 years ago.

The disease is more of a gift to me.

As I can’t sleep much at night, I utilize the time learning new things instead.

People treat me differently and are always willing to help. It’s a huge advantage, he beams.

It wasn’t always so simple. Raffay’s condition meant he was different from his peers at school.

He was bullied and found it difficult to socialize and make friends. His teachers didn’t know how to handle him properly, and he would be constantly rebuked for missing classes.

Raffay says his turning point came when he was introduced to the video game Borderlands.

After I started playing Borderlands, I became fascinated with how this was developed. What were the mechanics?

How was it engineered? I needed to know more,” he explains.

The internet became Raffay’s teacher. He taught himself how to code through free online courses, primarily from Code Academy.

His parents were initially reluctant to encourage his sudden interest in programming, but warmed up to the idea once they saw his passion for it.

By the age of 13 he had successfully bid for and completed his first freelance assignment – coding the iOS game Mr Flap.

Raffay says he understood that to be a successful programmer, he needed to occasionally “get out of my mind and think of other stuff.”

He was inspired by the psychologist Edward de Bono and read a lot of his published work on lateral thinking and creativity.

“Now, whenever I get stuck on one line of code, I take a deep breath, think, and rewrite so that it’s perfect,” he says.

For Raffay, a typical day begins at 7 am, when he wakes up and gets ready to go to school.

At 3 pm, when school ends, he goes to the office of Lahore-based startup incubator Plan9 and busies himself with his entrepreneurial work.

He’s stationed there till 8 pm.

Afterwards, he goes back home, eats dinner, and continues his tasks till the wee hours of the morning.

His freelancing income has paid for an array of gadgets, as well as the constant physiotherapy he must undertake to treat his disease.

Raffay’s first interaction with Plan9 came in 2013, when he applied for incubation.

He wasn’t accepted due to his age, but was offered an internship instead.

Soon, Raffay was acting as a technical consultant for the startups housed in the incubator, and eventually went on to work with 11 different ventures.

He participated in and won the Ideas Xtreme Competition for two consecutive years, and also worked for an established software house in Lahore. 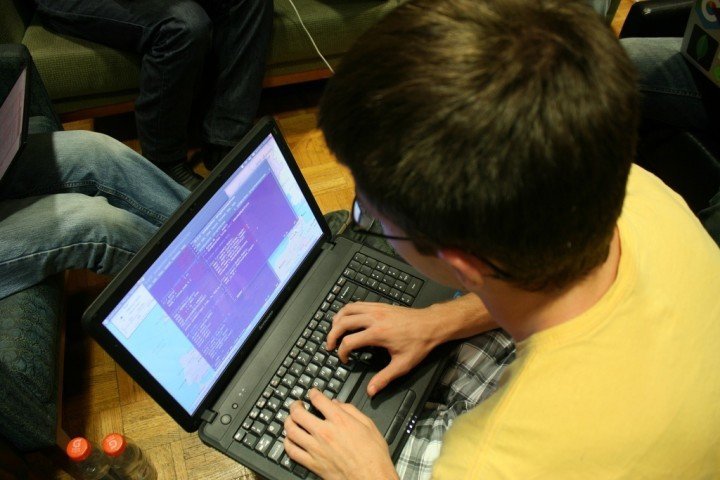 Raffay is now on the brink of launching his own startup, Odyssy, which he describes as a data-driven content management system (CMS) targeted at bloggers and publishers who aren’t very technologically savvy and who don’t want to spend time coding in HTML.

“It’s more amazing than WordPress,” he smiles. He reveals Odyssy is on the brink of closing its seed funding round – US$20,000 from an angel investor based out of Islamabad.

Despite only recently clearing his GCE’s, the teenager has fierce ambitions for the future.

“After my A-levels, I want to attend college and do a dual degree majoring in mechatronics and business management.

Then I’ll dive back into entrepreneurship.”