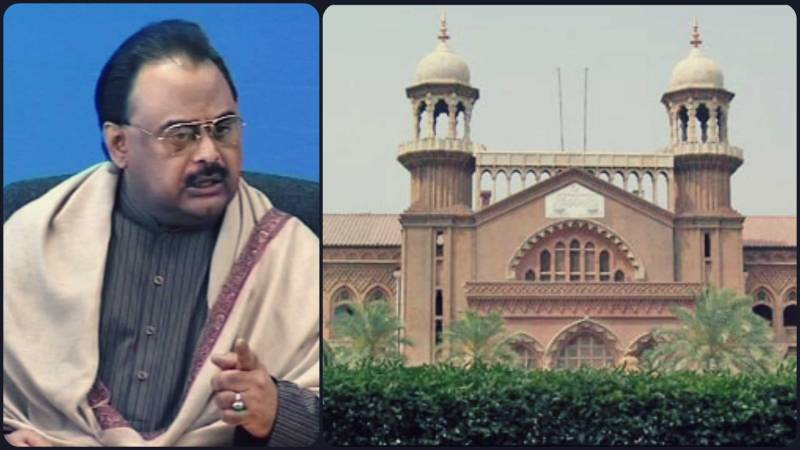 The court also summoned record of his previous speeches and his nationality.

A three-member LHC bench took up four petitions, which sought action against Altaf under article 6 for making controversial speeches against national institutions and the country.

Petitioner Aftab Virk contended that the federal government, foreign and information ministries did not take any notice of his statements, therefore, the court should order to take action against Altaf under article 6.

While taking up the petitions, the LHC initially ordered to ban live broadcasting Altaf’s speeches and called record of his nationality.